“The number-one thing missing in the industry right now is inclusivity,” shared beauty influencer Gigi Gorgeous. The 27-year-old Canadian YouTube personality hopes to change that with the release of her cosmetic collection, a collaboration with Ipsy launching on Nov. 1. “It’s really important to me that it speak to everybody.”

As for the collection, “it’s not just for women, ladies, girls,” she continued. “It’s for everyone. That’s the main message I want to send out.”

The line, Gigi Gorgeous Cosmetics, includes a sparkly pink, “Less is More” lip gloss for $16, a contour brush for $18 and a duo matte bronzer and blush in pink and coral, each featuring two shades for $24. The entirety costs between $10 and $25.

“I know people work hard for their money, obviously, so it was important to me that they get the most bang for their buck,” she said. She considers the items as “classic essentials” and hopes her community of fans will feel the same.

“With the beauty community being overly saturated, to say the least, right now…I really wanted to make sure it was products that I personally love and that people would eventually end up emptying and repurchasing,” she said. “A lot of times, we try new products or we’re sent them in p.r. and try them once or twice and then they sit on the shelves and go to waste. I wanted products I knew I’d use every day and need again.” 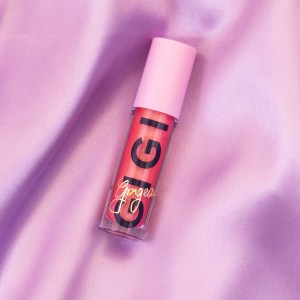 Why pair up with Ipsy?

“They were one of the first companies to reach out and work with me when I landed in L.A. and started my career,” shared Lazzarato. “We stayed in touch ever since.”

Cofounded by YouTube beauty personality Michelle Phan, the subscription-box business was one of the first companies to utilize the power of social media and influencers.

“Ipsy really does come through, and they’re consistently a luxurious brand,” she continued. “That’s why I felt so comfortable putting samples of my products in the glam bags, so that people can try them…It’s a blessing I’m able to go out to millions and millions of people each month.” 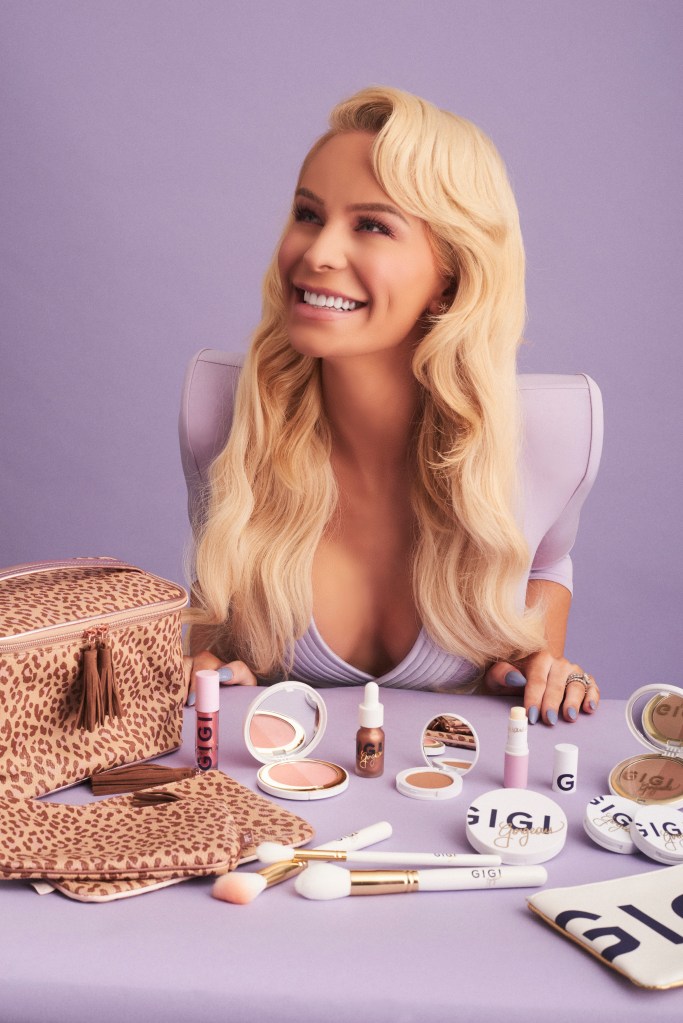 Ipsy — which is behind beauty convention Generation Beauty — offers customers the choice of the “glam bag,” five products worth $50 for $12 a month; the “glam bag plus,” five full-size products worth $120 for $25 a month or a combination of both plans worth $170 or more for $37. The company has more than 3 million members.

Lazzarato has close to 3 million subscribers herself, on YouTube that is. On Instagram, she has 2.2 million followers.

“It means that I get to speak to a large audience,” she said of her following. “…For me, it’s as simple as having fun. It’s hard sometimes to not get stressed out and overwhelmed, but I always go back to, ‘Let’s make this fun.’”

It hasn’t been easy, she said, but she’s developed a thick skin over the years.

“Maybe [it’s because I] starting really early in the industry, being called every name under the sun a thousand million times again and again and again,” she shared. Last year, a documentary on her life, “This Is Everything: Gigi Gorgeous,” premiered at Sundance Film Festival. This year, she released her autobiography, “He Said, She Said: Lessons, Stories, and Mistakes From My Transgender Journey,” where she opened up about her sexuality, gender identity and confronting life-changing events. (She also made headlines in 2016 for allegedly getting detained at Dubai International Airport and denied entry in the United Arab Emirates for being a transgender woman).

“Sometimes it hurts, but most times it just rubs off your back,” she continued. “Just living by the quote, ‘Every day is a blessing, and you’re not guaranteed tomorrow’…that’s what keeps me going and keeps me confident.”