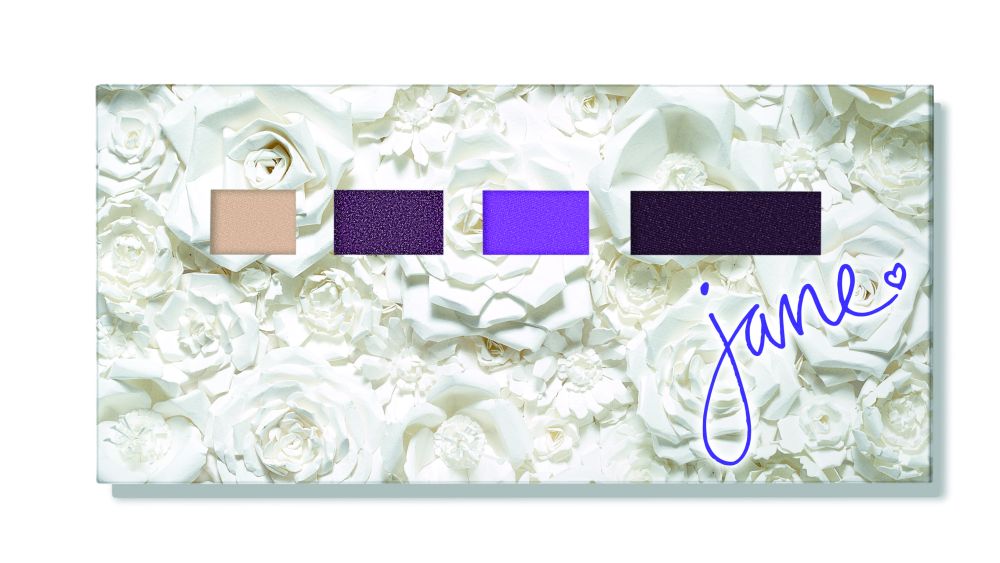 Jane Cosmetics may have been knocked down, but it’s getting up again.

For the second time, Patriarch Partners has embarked on an overhaul of the beauty brand it acquired seven years ago. In the latest makeover, the investment firm specializing in struggling assets has poured millions into entirely revamping Jane’s packaging, assembling a product assortment from scratch, elevating prices to suit masstige positioning and tweaking its retail distribution strategy to keep the brand from being overlooked in stores.

“The one thing all the companies I buy have in common is they’ve been left for dead. When I bought Jane out of bankruptcy, it was in a place where it had lost all of its distribution and disappointed its customers. It used to be a well-known mass brand, but it was much further in distress than I had hoped,” said Lynn Tilton, chief executive officer of Jane, and founder and ceo of Patriarch Partners, which owns Stila, too. “Rather than to push the brand where it was, I gathered a team around me that would love and nurture the brand, and we have completely re-branded it.”

In retooling Jane for Millennial and Generation Z beauty shoppers, Tilton and that team, including product development manager Katie Mazzochi and codirectors of creative artistry Charlie Riddle and David Birdwell, absorbed the lessons from 2013 efforts to revive the brand. Back then, Patriarch Partners stuck to Jane’s old aesthetic and launched a few new products. The brand was sold at retailers such as Ulta Beauty, Kohl’s and Stage Stores with products priced at $5.99 to $9.99.

“To be truthful, we got lost in the 40-foot walls. In that environment, we couldn’t get our message across. So, I retrenched. We brought it off the shelves and started again. It may seem strange, but, when you buy companies left for dead, you get used to rebuilding them,” said Tilton. “In my life, I’ve had over 240 companies that ultimately I had to bring back from the dead by taking their strong threads and weaving a tapestry around them.”

The resurrected Jane’s products are priced from $11 to $16. In total, the brand is unveiling 52 stockkeeping units now followed by another 26 sku’s in July. The range contains updated versions of former bestsellers, notably liquid eyeliner, blush and bronzer, as well as mascara, eye primer, face powder, lip gloss, lipstick, matte foundation, setting powder and an eye-shadow palette. Many of the products have ingredients, specifically vitamin E and aloe vera, commonly found in skin-care formulas. They are encased in white packaging featuring hand-made, three-dimensional paper flowers.

“We want this to be all-inclusive. It’s the antimean-girl brand. We made sure all the products and shades were adaptable to a multitude of skin tones. The products really complement each other,” said Riddle. In merchandising, Jane focuses on looks and must-haves. At the outset, Riddle detailed, a natural beauty look and a smoky romantic look are at the fore. “The whole concept of get the look came for social media and the digital world. We are streamlining the process of shopping for your cosmetics, and doing the product pairing for you,” he said. “Like how influencers are telling you about their makeup routines, we are doing that in our merchandising.”

The renovated selection from Jane will hit Target’s web site for the holidays and enter Rite Aid’s premium beauty sections in January. By July, Tilton indicated the brand would roll out to a large drugstore chain in Canada. “We want to start slow and expand from there. We want to make certain we are touching our customers in the right way and are not getting to big too quickly and then trying to catch up. We don’t want to be on a 40-foot wall again. We don’t want to get lost,” said Tilton. “Bringing Jane back in a masstige/prestige category where we have standalone gondolas and testers, and creative directors that can be in store teaching looks and being ambassadors is more of who we are.”

At retail and with its products, Tilton is adamant Jane should spread positivity. The brand’s motto is, “Compassion is Contagious. Kindness is Cool.” For Jane’s target customers – girls and women aged 15 to 25 – brand missions beyond making money are increasingly vital. Speaking of the Jane consumer, Tilton said, “She’s aware of trends, but she sets her own style. She’s a leader, not a follower. She’s a lover of beauty, but she also understands the importance of inner beauty. She has values and having a brand that not only creates great product, but also makes a difference in the world is important to her.”

Tilton, who is currently taking on the U.S. Securities and Exchange Commission in court to fight against charges that she defrauded investors, wouldn’t discuss revenue projections for the refurbished Jane. She simply said, “I hope it will be big.” Upon its earlier reintroduction, industry sources estimated Jane would generate between $8 million and $10 million in retail sales in its first year returning to the market. To help ensure a successful premiere today, Tilton said Jane would rely on social media and sampling. “We need to make sure we get the product in people’s hands and get them excited about it,” she stressed. “The growth will come from people understanding who we are and making certain they know we are here.”