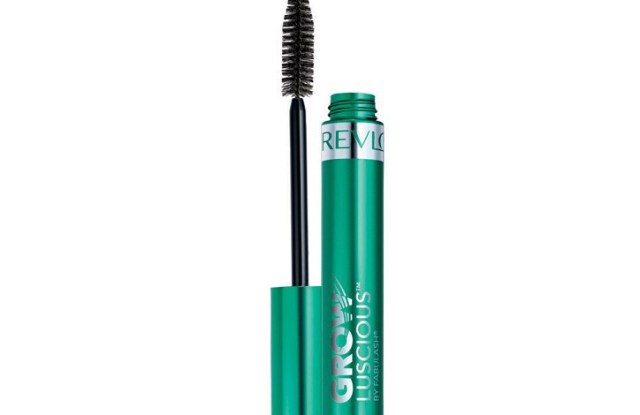 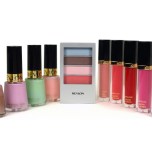 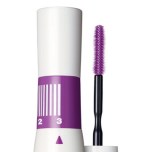 Revlon Inc. is gearing up for a product-filled second half, though the firm is refining its focus on the brands it already markets.

The core new product launch under the Revlon brand is a lash enhancer-mascara called Grow Luscious by Fabulash, a first for the mass market, claimed Donna Baird, vice president, marketing. It marks Revlon’s second aggressive move into the explosive mascara category this year, following Double Twist, which launched in the first half. Grow Luscious looks to go up against hot items such as Latisse and L’Oréal Paris Double Extend Lash Boosting Serum.

“We thought how we could best hit this,” said Baird of the mascara category. “A two-in-one formula was the answer since she wants a one-stop.”

Grow Luscious works with the natural growth cycle of lashes, Baird said, leaving them conditioned with a formula that includes wheat protein, panthenol and phytantriol.

Revlon spokeswoman Jessica Biel will make her debut in TV ads with the Grow Luscious campaign, and will also appear on marketing and ad pieces, which include counter units, e-mail blasts and a print effort. Grow Luscious’s tag line is “This is the start of something big.”

Revlon’s Almay brand, too, is sticking to what has historically worked best for it as this summer marks a return to its core franchises, SmartShade and One Coat. Under SmartShade is a new Anti-Aging Concealer, which contains SPF 20 and also aims to help firm skin around the eye. About 89 percent of women said they saw a difference in their eye area after using Smart Shade Anti-Aging Concealer, said Falso.

Under One Coat, there’s Dial Up mascara, which allows users to intensify mascara application three times by turning a dial at the base of the mascara tube. Formulas contain a conditioning aloe and vitamin B5 and the wand has a molded brush, to help create fuller looking lashes.

“The wiping system expands and contracts, which helps regulate the formula by adjusting the wiper,” said Falso, adding that 92 percent of users said they saw a customized look after use. One Coat and Anti-Aging will feature spokesmodel Elaine Irwin Mellencamp in print and TV ads.