Deenihan, whose clients include Reese Witherspoon, Jessica Chastain, Millie Bobby Brown and Nicole Kidman, is the first to take on the role since the brand's founder, celebrated celebrity makeup artist Carol Shaw.

“No pressure, right?” said Deenihan, whose clients include Reese Witherspoon, Jessica Chastain, Millie Bobby Brown and Nicole Kidman. “…It’s such an honor. It’s really organic for me. Lorac was one of the first celebrity lines out there and to reintroduce the brand to my artist community is really exciting.”

Lorac Cosmetics, established in 1995 by Shaw, one of Hollywood’s most celebrated celebrity makeup artists who’s known for her work on Cindy Crawford’s iconic Pepsi commercial and Madonna’s “Like a Prayer” video, was acquired by Markwins Beauty Brands — owner of Wet N Wild and Physicians Formula — in 2018.

“Truthfully, makeup artists had lost sight of the brand,” Deenihan continued. “Now, with the rebranding and everything, they’re coming around. I’m here to get the excitement back with the brand.”

Shaw noticed that the harsh ingredients makeup artists used on set were irritating the skin of her clients, who included Kidman, Crawford and Goldie Hawn, and wanted to offer long-lasting products that didn’t compromise the health of the skin. She launched a line of lipsticks inspired by her celebrity clients, and since then, the brand has grown, offering categories across cosmetics. This fall it will unveil “Lux Diamond,” a range of cream eye shadows, mascara and an eye shadow palette.

“Carol felt like she saw skin breaking out before her very eyes,” said Rachel Shelowitz, global senior vice president of Markwins Beauty Brands and general manager of Lorac Cosmetics. Previously, she worked at Pat McGrath Cosmetics and L’Oréal. “She very early on saw the connection between makeup and skin care. Although that might not seem so breakthrough today, in the late Nineties it was.…Now, consumers are much more interested in what they’re putting on their face. There has been in the past few years, in the same way that fragrance was really driven by celebrities, in the world of makeup, influencers really took over, and I don’t know that influencers will necessarily go away, but what I see is a hunger for the craft of makeup, for people to really understand true technique and for the craftswomen and craftsmen of makeup to really make a comeback.

“There’s a level of talent that Kelsey brings to the table,” Shelowitz continued. “She can work editorial as easily as she’s worked backstage at fashion week, as much as she’s worked on a red carpet or on a photo shoot. It’s a skill that was shared by Carol. Both women have an incredible range.” 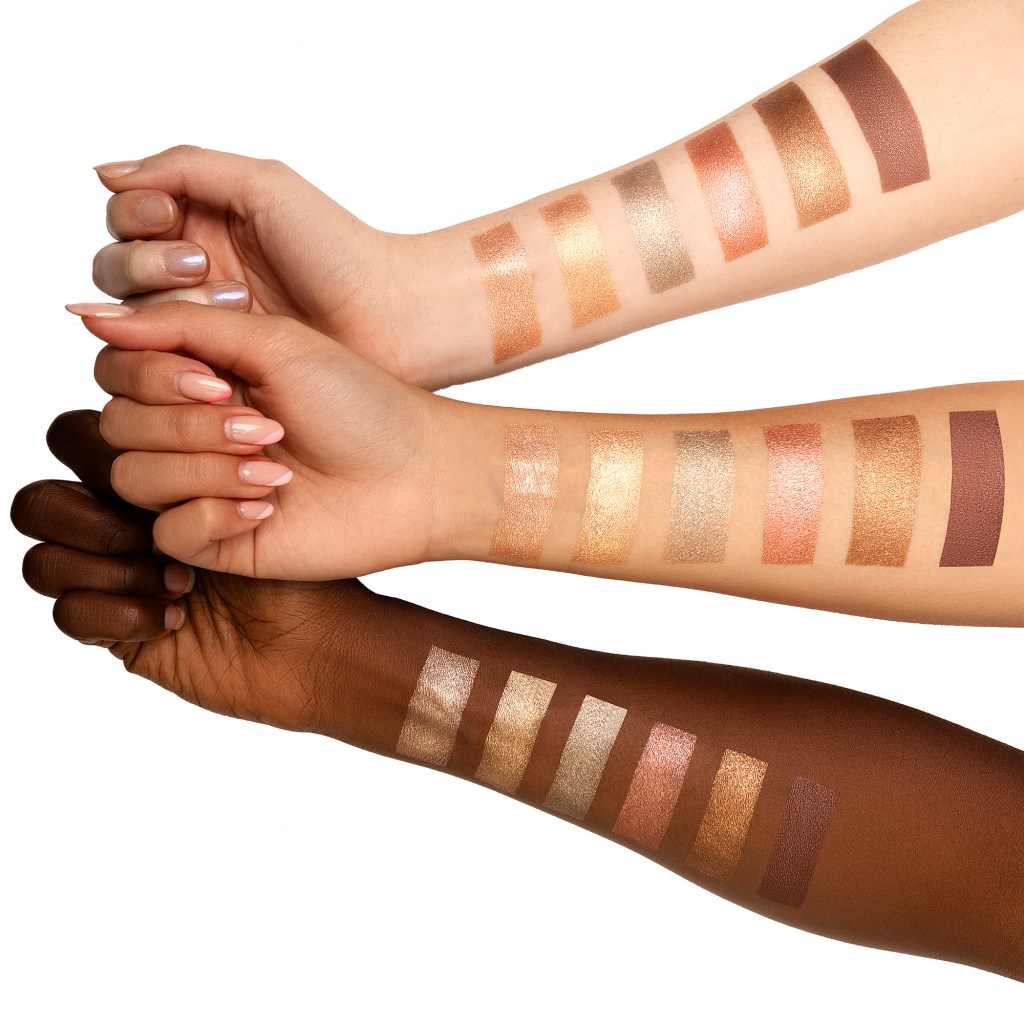 A swatch of Lorac Cosmetics cream eye shadows, out this fall.  Courtesy

“It’s a historical brand for makeup artists created by a makeup artist,” said Curti, who joined the company in early 2018 and has more than 29 years of experience in the beauty industry, including 22 years at Johnson & Johnson. “I personally have extensive experience in acquisitions.…Markwins’ portfolio all comes from acquisitions, and it’s a perfect portfolio in the sense that there is not one brand that competes with the others.…Lorac is an opportunity to be in the prestige space.”

As Lorac celebrates its 25th anniversary next year, it looks to expand in Canada, Europe and China, as well as into retailers Macy’s and Nordstrom.

“We launched in Canada,” said Shelowitz. “Later this year, you’ll see e-commerce in China. In addition to that, we will be expanding through other retailers, and you’ll see additional international distribution early next year.…We’re taking a very hard look at our portfolio of products, headed by Kelsey, working with the artist community to get a better understanding of how we could improve our portfolio category by category.”

The brand will be present during the upcoming New York Fashion Week, she said.

“There is an amazing brand that we’ll be working with that is originally from the West Coast that we think is incredibly inspiring creatively,” Shelowitz said. “In addition to that, around the holidays, you’ll see the brand collaborating with an unbelievable, really well-known Hollywood designer and personality in her own right.”

Without divulging any details, she did share Lorac Cosmetics’ ultimate vision: “Short-term, we seek to be the fastest-growing makeup artist brand in the world. Long-term, we hope to be the leading makeup authority, both for the working artist community, as well as makeup-loving consumers. We see it as an approachable, artistry brand with a very straightforward, honest tone of voice.”

“I like to say we’re not a start-up brand, but we’re a start over brand,” Shelowitz continued. “It’s truly an OG makeup brand, and we’re excited to get it back on the map.”