The “Fighting Animal Testing” campaign is rolling out over the next two weeks to the company's 700-plus stores in 48 countries. 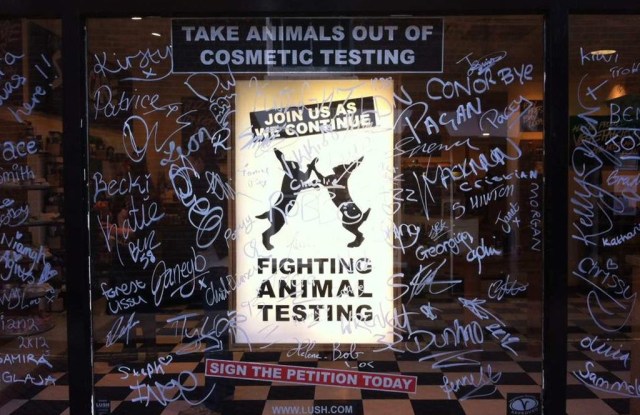 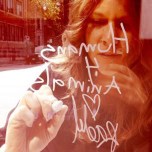 Lush’s “Fighting Animal Testing” campaign, which is rolling out over the next two weeks to Lush’s 700-plus stores in 48 countries, is the brand’s “first ever global ethics campaign,” said Brandi Halls, campaigns director, North America, for Lush.

Part of the campaign includes the distribution of “Be Cruelty Free” petitions, which can be signed at fightinganimaltesting.com, and at Lush shops. In addition, HSUS and HSI in Canada, Australia, Europe and India will work with legislators, regulators and scientists to press for change.

“At Lush, we are committed to ending animal testing forever,” said Halls. “We have what we believe is the strongest stance against animal testing in the industry and can’t sit back and simply accept the horrific side to cosmetics. This global campaign is just the first phase of what promises to be an ongoing fight from Lush, our staff, our fans and our customers.”

According to Halls, the second phase of the campaign will launch later this summer.

Kate Willett, director of regulatory toxicology, risk assessment and alternatives for HSUS, said, “Consumers are largely unaware that some shampoos and lipsticks still involve chemical poisoning of animals such as rabbits and mice. Science has moved us beyond this and there is no place for cosmetic testing on animals in modern society.”

Such testing is already banned in Europe and a further EU ban on the sale of cosmetics that have been newly tested on animals in other parts of the world is expected to come into effect in March 2013.