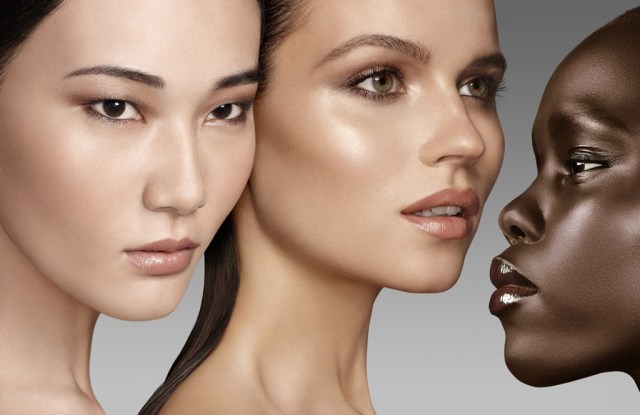 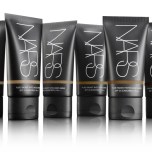 Nars is putting a new face on its foundation business with the addition of its Pure Radiance Tinted Moisturizer range this spring.

Additional plays in the foundation category are forthcoming, noted Desazars. “We are planning a number of innovations over the next five years,” he said. Both this launch and those upcoming follow founder François Nars’ key tenets: beautiful makeup begins with beautiful skin, makeup is not a mask and a woman’s beauty should shine through every product.

Key ingredients include kopara, natural polysaccharides found in a unique ecosystem at the rim of the French Polynesian atoll, Moorea (near Nars’ private Polynesian island). The polysaccharides are said to have a synergistic effect, encouraging natural skin cell renewal while simultaneously hydrating the skin. Ascorbyl glucoside, a vitamin C derivative, is intended to brighten and protect the skin and diminish the look of dark pigmentation. It is also said to protect the skin against damaging free radicals, and promotes collagen synthesis. Oceana saffron, a French Polynesian plant, is included for its antioxidant and soothing abilities, while galaxaura, a red deep sea algae from French Polynesian lagoons, adds minerals to the mix, as does seawater, another key ingredient.

Nine shades, each $42, will be offered. “This is a lot of shades for tinted moisturizer, but we feel strongly about speaking to a global consumer,” said Desazars. Packaging was designed by Fabien Baron.

The range will roll out first to Nordstrom on Feb. 1, then to narscosmetics.com and Nars’ retail outpost at 413 Bleecker Street in New York City on Feb. 15. This will be followed by a rollout to Nars’ full U.S. distribution — currently about 500 doors — in March. It will also roll out globally, in about 17 countries, at that time.

While both executives declined comment on projected sales, industry sources estimated the collection could do $11 million at retail globally in its first year on counter. While national advertising is not in the works, the company plans an extensive sampling campaign at launch, designed to get about one million samples into the hands of consumers. “A large part of this sampling campaign will be handled via social media, especially Facebook,” noted Desazars.