From a multifunctional hair salon to a cult favorite K-beauty brand, the latest stores in lower Manhattan add a fresh voice to the beauty market. 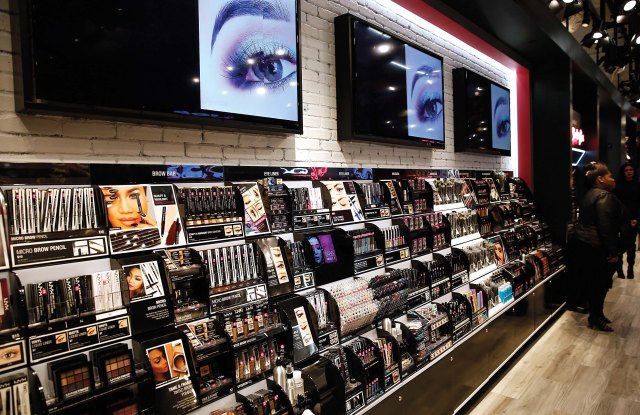 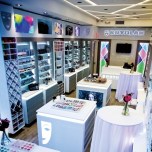 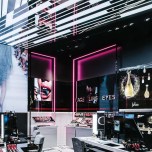 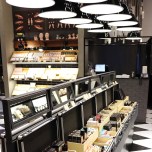 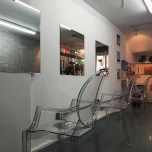 Too Cool for School
Opened: October
Address: 292 Lafayette Street
After a successful U.S. launch with Sephora last year, the K-beauty brand Too Cool for School has opened a SoHo flagship, carrying 11 of its sub-lines, like Art Class and McGirly, which haven’t been available before in the U.S. “We think of this is an artist’s space,” said Michelle Kim, U.S. marketing director, on the 750-square-foot store whose decor features doll heads and chemistry beakers. “We want to find entrepreneurs who have artistic inspiration to collaborate with to add a local touch.”

This story first appeared in the December 9, 2016 issue of WWD. Subscribe Today.

Kryolan
Opened: September
Address: 277 Bleecker Street
With origins in film and theater, Kryolan is now making strides in the consumer space with a 1,100-square-foot West Village boutique. The ground floor is packed with the brand’s highly pigmented color cosmetics, while the basement serves as a classroom for makeup artists and customers. “We’re coming from a different area, ,” said Claudia Longo, ceo of Kryolan USA, on the brand’s theater roots. “We are reaching out to a much broader area than your regular beauty line would.”

NYX
Opened: October
Address: 41 Union Square West
Never shying away from digital innovation, the first Manhattan-based NYX store is full of the social media tie-ins the brand is known for. Most notable, the store houses an “interactive color-cast sculpture,” which picks up the hues of a customer’s outfit and shows them social media posts of makeup in that color. “We want the people who go online, who are familiar with influencers, to feel at home here,” said Scott Friedman, ceo of NYX Cosmetics. “This is a mixture of the online world and the bricks-and-mortar world.”

Dior Cosmetics
Opened: November
Address: Westfield World Trade Center at 185 Greenwich Street
Backstage beauty comes front and center in Dior’s first boutique devoted primarily to makeup. Targeted to Millennials and located in the striking Occulus, the 650-square-foot shop features a large floor-to-ceiling video screen, flashy photographs and six work stations where a staff of six makeup artists offered customers professional services like lash and brow styling, as well as facial makeup. “This is very much getting back to our DNA,” said Renaud de Lesquen, president, North America, of Parfums Christian Dior, “the idea that all Dior makeup is inspired and directly developed from backstage.” The store, Dior’s first to focus squarely on color cosmetics, is expected to ring up first year sales of up to $3 million according to industry sources.

Vacancy Project
Opened: April
Address: 249 East 10th Street
“It’s kind of confusing in a good way,” said Masami Hosono, creative director at Vacancy Project on the hybrid hair salon, coffee shop and art gallery. The idea for the “hang-out spot,” as she calls it, came from Hosono’s love for collaborating with friends on creative projects, like the store’s Vacancy ‘zine. When looking at the menagerie of hair cutting stations, coffee machines and art books, it may be hard for passersby to figure out what exactly the store is. “It’s empty, so that’s why it’s called Vacancy,” she said. “The customer can figure out what they want from the store.”