Along with his makeup artist wife of 14 years, the photographer will launch two comprehensive beauty lines, Beauty Equation and BE Cosmetics. 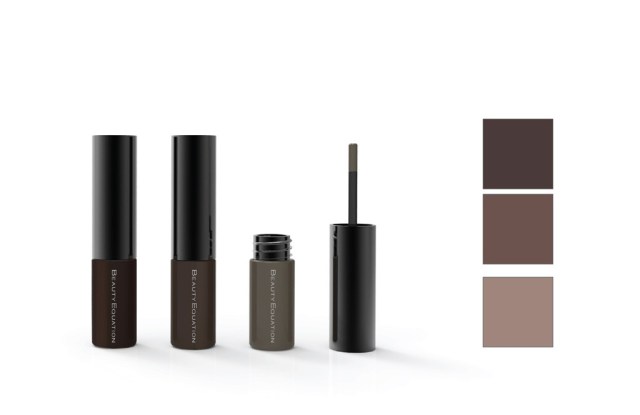 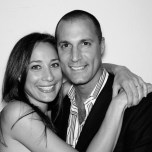 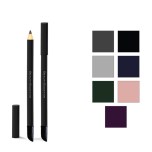 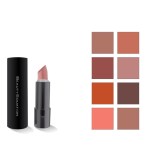 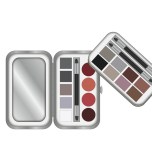 Photographer and reality TV star Nigel Barker has been bitten by the beauty bug. Along with his makeup artist wife of 14 years, Cristen, Barker will launch two comprehensive beauty lines, Beauty Equation and BE Cosmetics into prestige and mass distribution, respectively.

Although retailers have not yet been finalized, industry insiders believe both lines, which are due in 2014, could generate between $15 million and $20 million in their first year at retail. “After years of staring at people through a close lens, you get a really tight look at the skin and the face,” said Nigel Barker, who served as a judge on “America’s Next Top Model” from seasons two through 17 and is the host of Oxygen’s model competition show, “The Face.”

According to the Barkers, the ranges, which were developed with Canadian manufacturer and distributor Orchard International, are designed to make women “camera ready” with both skin-care and cosmetics offerings. “We come from reality TV and that behind-the-scenes part of the business,” said Barker. “Most of the time that side of the story is not shared.”

For its part, the higher-end line, Beauty Equation, which is planned for department stores and midtier retailers, consists of preparatory and protective skin-care products and color cosmetics.

The line, which targets women between 21 and 54 years old, will offer no less than 80 stockkeeping units and a variety of curated kits.

Beauty Equation skin care will consist of three sublines, Hydrate, Restore and Clarify. The lineup will include cleansers, tonic mists, moisturizer, and serums, formulated with a blend of botanical extracts and vitamins. Prices range from $25 for a tonic mist to $49 for a serum.

“Something we also tried to do is introduce botanical extracts and vitamins into the color line,” said Cristen Barker, who met her husband in Milan nearly 20 years ago while both were working as models. “We created the skin-care line first and then laced that throughout the color line as well.”

As far as color, the lineup will include individual products like eye shadows, lip glosses and kits, preliminarily priced between $59.50 and $85.61, to produce looks that range from natural to red carpet.

Also being offered are skin-perfecting Complexion Kits in three shades, to create a canvas for makeup application. “It’s about giving women the tools that makeup artists are using now on set and backstage,” said Cristen Barker, adding that pricing is slated to range from $15 for a makeup brush to $55 for a full-face palette.

The Barkers are also setting their sights on the mass, drug and specialty channel with a second line, called BE Cosmetics, which will target a younger demographic, women between 15 and 25.

This range will include a line of skin care, priced from $8 for a cleanser to $18 for a night cream, as well as cosmetics in various iterations. For its part, the fragrance-free BE Cosmetics skin-care range is meant to gently clean and protect the skin with hypoallergenic and antibacterial ingredients. “It’s about creating a healthy environment for younger skin,” said Cristen Barker. “It is something we wanted to offer to the mass consumer.”

Among the BE Cosmetics color products planned are lip, eye, full face and highlighter palettes and a variety of artist tools, including brush cleaner and color-coded mesh cosmetics bags. Items will range in price from $4 for an eyeliner to $14 for an eye-shadow quad.

Packaging for special kits and palettes within both the Beauty Equation and BE Cosmetics lines will feature Barker’s original photography, meant to reference a glossy magazine or mood board. “It’s not your classic beauty images,” said Barker, “Each photograph is telling a story of all the elements that are influencing us.”

The images, which range from high-fashion photography to landscapes, will be shot seasonally.

Marketing for both lines will be centered around social media platforms. “We wanted the customer be a part of the story,” said Nigel Barker, who added that talks are under way with television networks for a potential show about the development of a beauty brand. Customized in-store photo booths are also being developed so that customers can interact with the makeup and each other. According to Nigel Barker, international distributors are also showing interest in the lines.

“‘Top Model’ plays in 153 countries around the world with viewership of 100 million globally,” said Barker about his “built-in audience.”