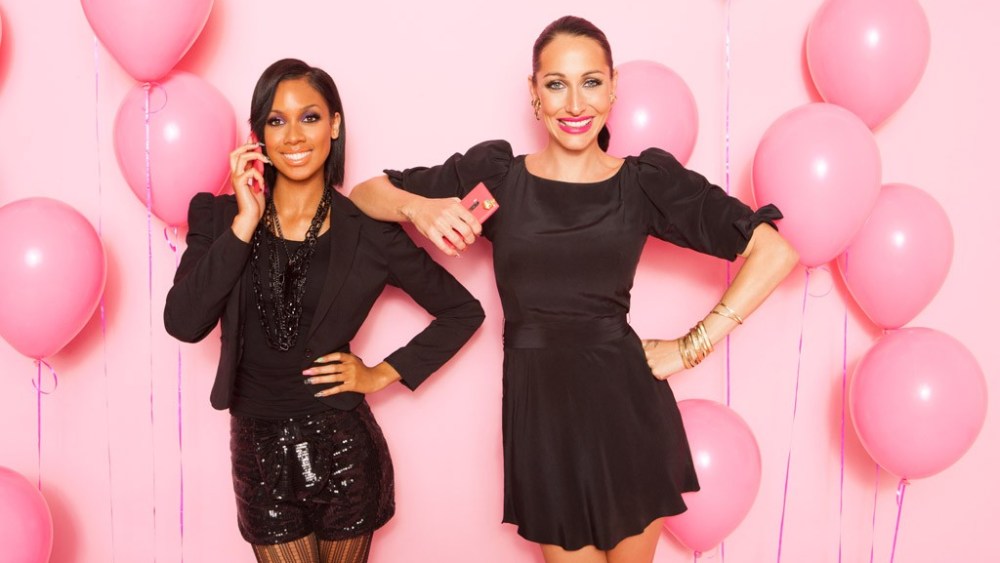 Calling all stylistas: now your phone can match your nails. On Sunday, Nokia released the limited-edition shocking pink version of its Lumia 900 phone and will unveil a nail polish color in the same shade later this month.

Kandi Banks, Nicki Minaj’s manicurist and personal nail stylist, crafted the art that will be applied on top of the rosy base and will be decorating the digits of those who make their way to the Lumia Lounge in L.A. Banks, who indicated that one of the four designs will be leopard print (one of Minaj’s favorite patterns), said the manicures will “give every girl a little bit of celebrity style.”

Together, Banks and Niki Schwan, also a celebrity stylist who has dressed Minaj, Drake and Janelle Monáe, have created digital content for the Lumia Lounges, featuring their tips and tricks for all things fashion and beauty. This behind-the-scenes look at their advice can also be accessed online through Nokia’s Facebook page.

The Lumia 900 from Nokia, released in black, cyan and white, caused Nokia to realize the market’s “pent-up desire for something different,” according to Valerie Buckingham, director of marketing for Nokia North America. Addressing the new magenta phone, Buckingham said, “It’s fresh and modern and kind of stand-out exciting.” The pink iteration, available exclusively through AT&T’s Web site and stores, retails for $49.99 with a two-year contract.

For Buckingham, the collaboration marks “the next generation of mobility” because “phones are in your back pocket all day [and should represent] the most personal parts of your style.”

Nokia’s advertising campaign with Duality Cosmetics will be promoted primarily through digital mediums, using the company’s Twitter, Facebook and Pinterest pages. Through its online outreach, Nokia is showing it is “big on pink,” as Buckingham remarked, making it well suited to partner with a beauty brand. Of Nokia’s decision to collaborate with the new business (Duality launched a few months ago on the television show “Shark Tank”), Buckingham said, “we were interested in a partner into color as much as we are.”

Barbara Lampugnale, founder of Duality Cosmetics, has innovated her debut product, the NailPak, which she sells online. The product includes a bottle of nail polish that sits on top of a portable package of nail polish remover and a nail file, targeted at “women who travel, college girls who [will] throw it in their backpacks [or] any woman who does her own nails,” she said.

Duality Cosmetics’ partnership with Nokia represents its first decision to align itself with another company and Lampugnale said she was convinced because Nokia is “pushing boundaries with technology as well as style” and this made it a “perfect fit.”

Describing the limited-edition varnish blended to perfectly match its cellular counterpart, Lampugnale called it a “vibrant, fashion-forward pink” and expressed that she hoped the bright color could eventually be sold online, to customers who did not make it to the Lumia Lounge.