The category’s performance this season is expected to play a pivotal role in determining the long-term growth prospects of the nail polish business.

By Molly Prior and Faye Brookman on October 10, 2013
View Slideshow 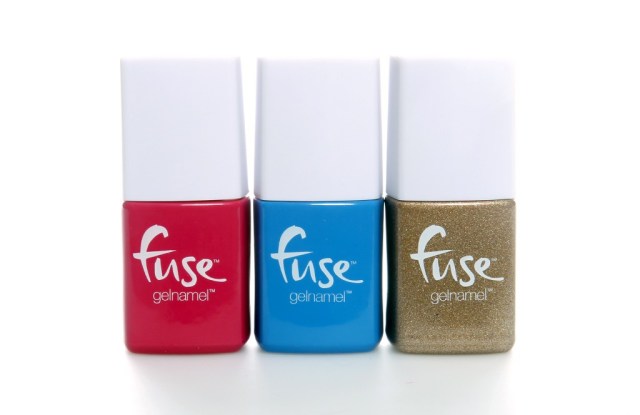 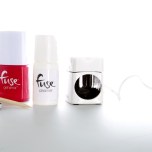 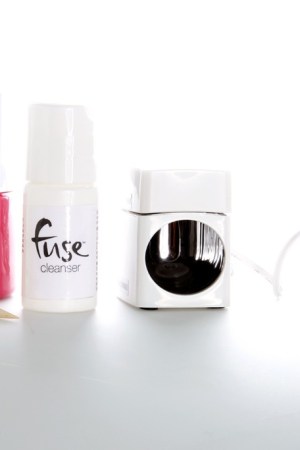 Retailers are engaged in their own version of color theory as they debate what to do in the wake of the abrupt burnout of the once-stellar nail enamel category.

This is a critical question as the holiday season approaches. The category’s performance this season is expected to play a pivotal role in determining the long-term growth prospects of the nail polish business, which had been running at a double-digit clip for several years in a row, only to stall unexpectedly. The shine on the category began to dull during the summer months: Nail polish sales declined 0.9 percent to $225.9 million for the 12-week period ended Aug. 11 across mass retail outlets, which also include select club and dollar-store chains, according to the market research firm IRI.

Several years ago, when sales were charging along at a double-digit pace, a number of beauty firms, including Coty, L’Oréal and Revlon, increased their exposure to the category by acquiring nail polish brands, including OPI, Essie, and Sinful Cosmetics and Pure Ice, respectively.

Coty is already feeling the pinch from the sales fall-off.

During its most-recent earnings call, Coty said its color cosmetics business was impacted by an abrupt deceleration in nail-care sales in June and July. The company, which owns OPI and Sally Hansen, said the mass-market nail category declined 2.5 percent in July, prompting retailers to quickly cut back on inventory prior to the fall selling season.

“I was not expecting nail to grow at 20 percent for years to come.…It was bound to slow down, but nobody expected such a drastic drop,” said Coty Inc. chief executive officer Michele Scannavini during the call, adding that the Sally Hansen brand was hardest hit by retailers’ cuts. He forecasted that over time the category may grow more in line with the total color-cosmetics category at a rate of 3 to 4 percent.

Retailers point out that a decline in polish sales can have a domino effect on other nail categories, such as artificial nails, cotton balls, removers and implements. A number of retailers added that at-home gel manicure kits and gellike polishes have not yet met expectations — although one source said the gel trend is boosting sales of nail treatments. A bright spot, according to a top drugstore merchant, is nail art. Nail art can be applied to existing nail colors,  and also prompts frequent repeat purchases.

The nail slowdown is most apparent in mass doors, with specialty operators such as GBS The Beauty Store still reporting strong demand for what founder and president Ken Bern calls an “affordable luxury.”

Sephora, in a sign of confidence, continues to expand its nail polish offering. This month, it’s making room for a proprietary line called Formula X, which offers a range of products that includes classic polish and three-dimensional textured appliqués

Mass retailers, for their part, are pressing manufacturers to bring them more war paint to revive the category. A number of brands are responding with introductions that offer everything from nail art to improved gel formulas.

Pacific World aims to carve out a new segment with a hybrid formula designed to blend the best of gel manicures and traditional nail polishes in one bottle. The product, called Fuse Gelnamel, will be sold under the company’s SensatioNail brand, one of the first gel kits to hit retail shelves several years ago. It offers “the durability and shine of gel polishes with the ease of traditional polish all in one formula,” said Joel Carden, executive vice president of Pacific World. Fuse also aims to make gel-curing lights more accessible — and do away with what Carden said was the biggest barrier to entry — with a smaller kit carrying a smaller price point. The starter kit, which contains an iPod-inspired one-finger LED light that dries each nail in 30 seconds, will sell for $29.99, or about half the price of the original SensatioNail kit. A collection of 12 shades will be available for $9.99 each. Fuse formulas, which are designed to last five to seven days, are slated to launch in early 2014.

Sally Hansen is gearing up for the launch of Triple Shine Nail Color next month. The 29-shade collection, retailing for $4.99 each, relies on what it calls the Ultimate Shield Complex to protect the finish’s high shine from daily activities, such as hand washing.

Coty’s Scannavini called Triple Shine the type of innovation that puts Sally Hansen “one step ahead.”

At GBS, Bern is excited about the newly introduced CND Vinylux, the long-wear polish system that dries naturally (no light needed). It relies on two steps of color (there are 62 shades to choose from) and a top coat, followed by the weekly applications of the top coat.

Some nail-care experts suggest that chains take a hard look at the assortment to get the category back on track. “I believe retailers brought in too many options for consumers during the nail craze, causing fragmented sales across multiple brands.  Staying focused on new [products] from the key brands that consistently bring innovation might have seen better overall results with a few innovative  newcomers sprinkled in to bring added excitement,” said Grace Tallon, senior vice president of marketing at Kiss Products, which plans to introduce more nail art products this year.

She noted that some drugstore retailers had as many as 20 promotional displays of nail-care items in the store at one time, making it difficult to get maximum results.

Carden cautioned retailers from tightening inventory too far in advanced of the holidays. “We do believe that while we have all experienced some de-stocking, we are getting closer to being back to a normal flow of business. I do not expect that there will be any significant ‘catch up’ on ordering from the retailers relative to orders that we receive,” he said. “The key issue will be to insure that retailers maintain adequate inventory levels on the top sellers in the right stores, so that we mutually are working together to avoid the loss of sales.”