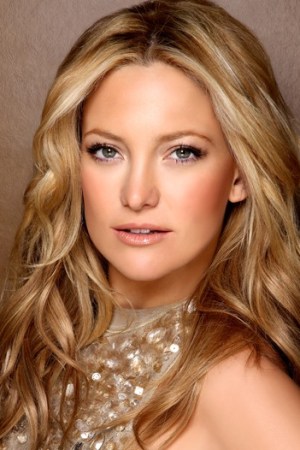 Revlon Inc., Almay’s parent company, has announced Hudson’s new role as global brand ambassador, stating the actress would be involved in various company-sponsored philanthropic and fund-raising events, as well as serving as the face of new and existing Almay products and appearing in global multimedia campaigns that include TV, print, in-store and Internet placements. At the concert, Hudson is scheduled to walk the red carpet and announce the new partnership.

In a statement, Hudson said, “Almay is known for its fresh, effortless approach to beauty. I share that philosophy and I’m honored to be partnering with a brand that believes cosmetics should bring out the natural beauty inside every woman. At the end of the day, we all want to have fun and feel beautiful — that’s what Almay is all about.”

Hudson, who signed a multiyear contract with Revlon, joins Elaine Irwin Mellencamp as a spokeswoman for Almay; Mellencamp joined the brand in 2004. Revlon would not comment on the value of the contract but similar deals have been worth between $1 million and $3 million.

Thomas Lauinger, Almay’s vice president of marketing, said, “Almay as a brand has a very loyal consumer base. They know and love Elaine, who has been the face for many years. But now we are really going to the next level with Almay with a fresh face that reflects the image and core values [of the brand] and Kate really embodies that for us.”

Lauinger said Hudson will debut in TV and print ads for Almay’s largest franchise, Intense I Color with Interplay Technology, in the summer.

According to Nielsen, Almay had a 5.3 dollar market share for the latest 52-week period ended April 30, results that do not include Wal-Mart.

Up until now, Hudson’s only ties to the beauty world have been her partnership with friend and celebrity hairstylist David Babaii on hair care line David Babaii for WildAid, which launched in 2008. The line also had philanthropic efforts, as sales helped support animal rights advocacy.

Hudson, a Golden Globe winner and Academy Award nominee, will next be seen in Michael Winterbottom’s “The Killer Inside Me” with Casey Affleck and Jessica Alba, and in “Earthbound” with Kathy Bates and Whoopi Goldberg. She is currently filming the romantic comedy “Something Borrowed.”