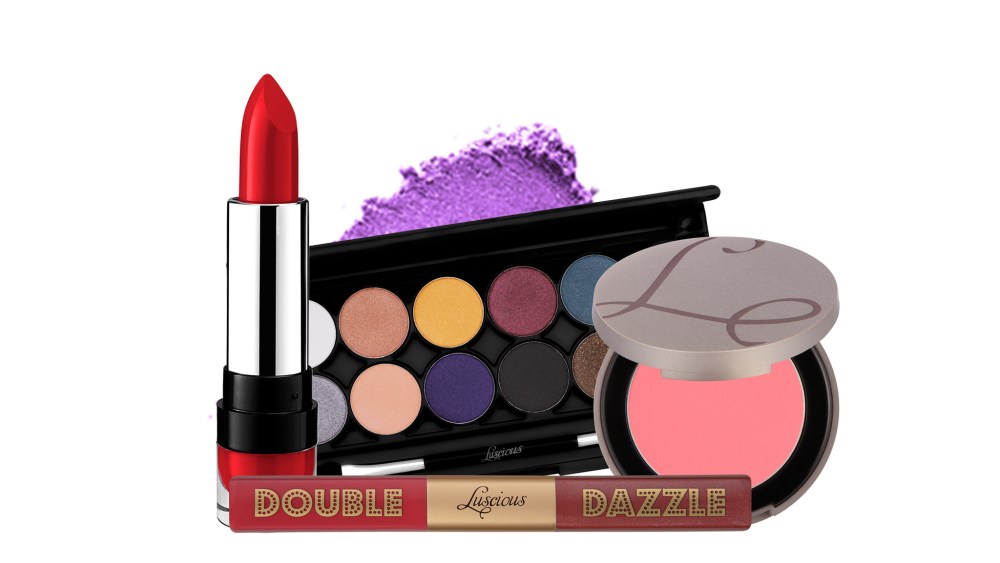 Luxola, a Singapore-based e-commerce beauty retailer catering to the Asia-Pacific region that was acquired by LVMH Moët Hennessy Louis Vuitton in July, has helped roll out the brand throughout the region. “Luscious has generated strong sales at Luxola,” said Mehrbano Sethi, founder of Luscious Cosmetics, which is based here.

With more than $10 million in annual revenue, selling 1.2 million units a year, and a cult following in the Asia-Pacific region, a $120 billion market, Sethi is now actively seeking international venture capital or a partnership with a bigger beauty brand that will propel the cosmetics company to the next level.

“Funding will help us not only invest in inventory, but also in distribution and marketing,” she said.

Beyond Luxola, Luscious is being stocked by Sephora Australia, where a standard lipstick from the brand sells for 22 Australian dollars, or about $16 at current exchange. Sethi said it is not clear whether the retailer will add her brand to Sephora units in other countries. For 2016, Luscious has also signed with Glambox for Saudi Arabia, is launching in the U.K. through retailer beautybay.com and also in Iran, in addition to its current market.

Started in 2007, Luscious is owned by Sethi and her husband Nauman Gilani. Ranked as one of the fastest-growing cosmetics brands in the world by the Arabia500 index, part of the Harvard-affiliated Allworld Network, Luscious has an annual growth rate of 322 percent. In the first five years since it was founded, the company’s growth was astonishing 392 percent annually. The products have been formulated by two U.S. cosmetics chemists and are made in South Korea, Taiwan and Italy. The entire range is paraben-free with no petrochemical ingredients.

The brand’s popularity in the region stems, first, from the fact that no animal ingredients are used in the entire line to conform with the religious and cultural sensitivities of Muslim, Hindu, Buddhist, vegetarian and vegan consumers. Waxes used in lipsticks and other products are plant and not animal based; not even beeswax is used. Moreover, all lip products are alcohol free.

Second, Luscious products have been developed to suit any climate and have been tested to withstand heat of up to 60 degrees Celsius, or 150 degrees Fahrenheit. “Whether it’s hot, rainy, dry, etc., the product will neither go bad, nor will it melt on your face, so it withstands extreme Asian climates well,” Sethi said.

Thanks to celebrities such as Kim Kardashian and Iraqi-born beauty blogger Huda Kattan, there has been an increase in global interest in dramatic eye looks and heavily contoured Middle Eastern style makeup that has garnered Luscious a strong following for its long-lasting and high-pigment products. The Luscious contour kit with a strober in it has sold half a million units in just six months and has the right shades formulated for complexions with an olive/yellow undertone, although it works on all skin tones.

“Social media has really helped us keep in touch with international makeup trends and helped us market our products,” Sethi said.

About 20 percent of Luscious Cosmetics’ sales are generated online through its Web site.