TOKYO — Shiseido has revealed a new project that aims to respond quickly to trends in the market for young women in Japan by launching a series of limited-time cosmetics brands and products. By releasing various lines with different points of view in quick succession, the Japanese beauty giant hopes to be able to feed into a wide variety of fashion and beauty trends, appeal to different customer preferences and keep pace with a fast-changing market.

Called Cosmetic Press, the project will launch a series of limited-edition cosmetics brands, each with a unique concept and products. Once the products for a given label sell out, they will not be sold again, and instead entirely new brands and products will hit the market. 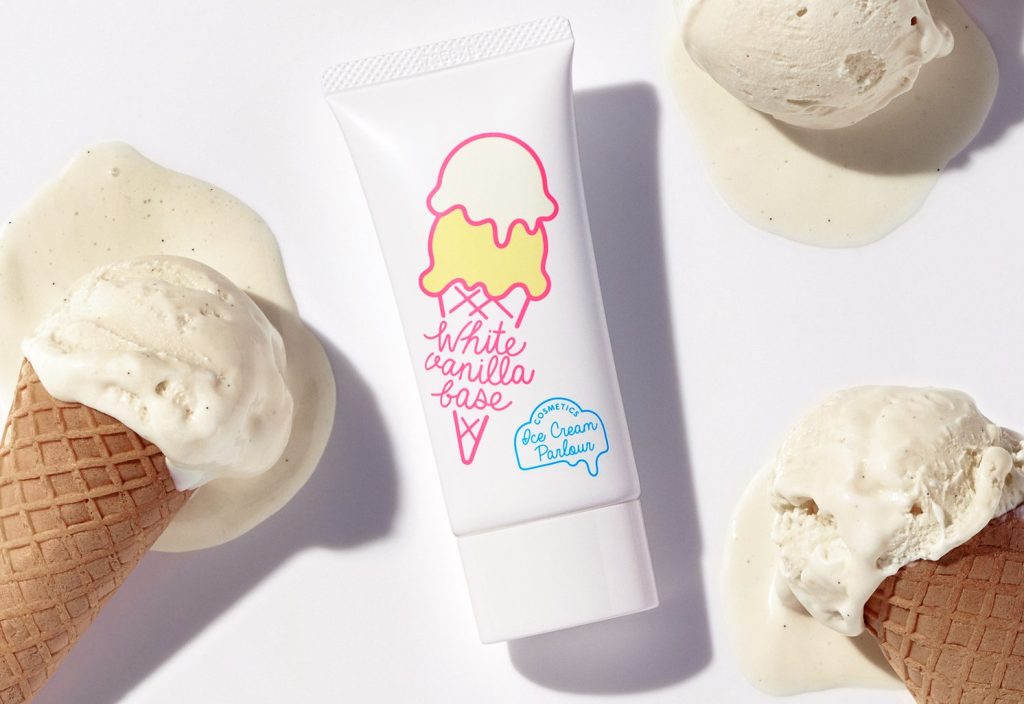 The first brand being released as a part of the project is called Ice Cream Parlour Cosmetics, which includes four products in a total of 19 colors. As the name implies, the brand is inspired by ice cream flavors and features a base makeup in “white vanilla” and eye shadows in shades such as “kiwi wink,” “banana shake” and “apple berry.” Shiseido said the line was developed in response to 2018 trends including pastel and vivid colors, and a desire to be photogenic.

In addition to the base makeup and eye shadows, Ice Cream Parlour Cosmetics will also sell Japan’s first card-style lip color, which is applied by being simply pressed between the lips and is meant for women on-the-go. The full line will be retailed on Shiseido’s Japanese e-commerce site starting March 20, but customers will be able to pre-order special product sets starting on Wednesday.

Cosmetic Press is the second project targeting young people that Shiseido has announced in just over a month. The previous one, called Posme, targets high school students and will continually evolve based on their feedback. In addition to cosmetics, that brand will offer a range of different items through licenses with other companies. Cosmetic Press, on the other hand, has a slightly wider target market — of both high-school and university-aged women — and will only include cosmetics products.