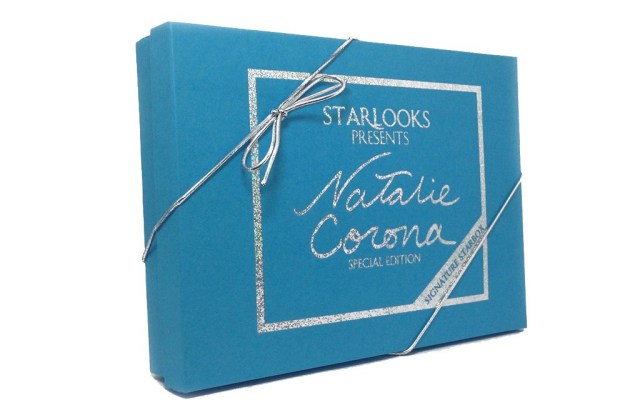 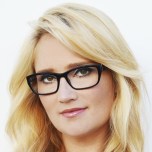 “There are so many talented unknown YouTube people,” said Star. “I want to promote female entrepreneurs of the world.”

Founded in 2011, Starbox, which costs $15 a month, includes three to four full-size products from Star’s own line of makeup, Starlooks. To market her brand, Star was inspired by MAC’s Viva Glam approach using celebrities to promote its campaign. Rather than working with established personalities, she introduced her line to rising YouTubers.

“We contacted about 100 to 200 YouTubers a month and sent them samples of products,” said Star. “We saw their [positive] reviews of our products and that’s where we built our biggest brand loyalty.”

Hoping to make Starbox as successful as her competitors, Star has plans to collaborate with an array of beauty vloggers in the coming year.

To that end, 18-year-old vlogger Ashley Hackman will curate 3,700 Starboxes with her favorite Starlooks products, set to launch in February.

Another vlogger Raiden Quinn, otherwise known as Regular Russ, will collaborate with Starbox on 3,700 boxes based on his theatrical makeup aesthetic in August 2014. Both boxes will be promoted by the vloggers during the corresponding launch month.

Although she would not comment on upcoming projects, Star said she hopes to donate limited-edition Starbox proceeds to women’s shelters in the future.