With a rigorously edited selection of high-end niche offerings, Mecca Cosmetica has become a haven for beauty mavens down under. 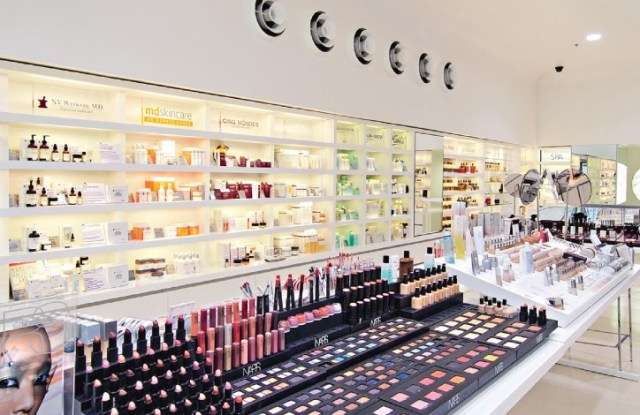 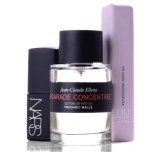 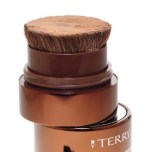 With a rigorously edited selection of high-end niche offerings, Mecca Cosmetica has become a haven for beauty mavens down under. First opened in 1997, there are now 28 doors in Australia and New Zealand.

NARS FIRMING FOUNDATION
The first foundation from Nars to include antiaging skin care benefits—and we are excited. Not only does it offer Nars’ now-signature coverage and finish, its patented Firming Complex ensures we look flawless, radiant and younger. $115 AUD ($73.85)

BY TERRY BRONZE SUN COMPACT BRUSH
Just when you thought anytime, anywhere makeup had plateaued with Terry’s original applicator pens, she introduces her new mineral powder compacts that take mineral cosmetics to the next level in luxury, formulation, application and effect. We’ve pegged this as the next big thing in makeup for 2009. $95 AUD ($61.15)

EDITIONS DE PARFUMS FREDERIC MALLE
Frederic Malle’s unique approach to fragrance, in-store environment and sampling techniques have changed the face of fragrance in our market and how our customers experience perfume. $145 to $490 AUD ($93.28-$315.22)

STILA GOLDEN NOIRE SMUDGE POT
There’s something Cleopatra-esque about this 24-karat gold-flecked Smudge Pot. Its more modest cousin, Stila Smudge Pot Black, is one of our bestsellers, and we’re predicting Golden Noire to be an even bigger star. $42 AUD ($27.02)