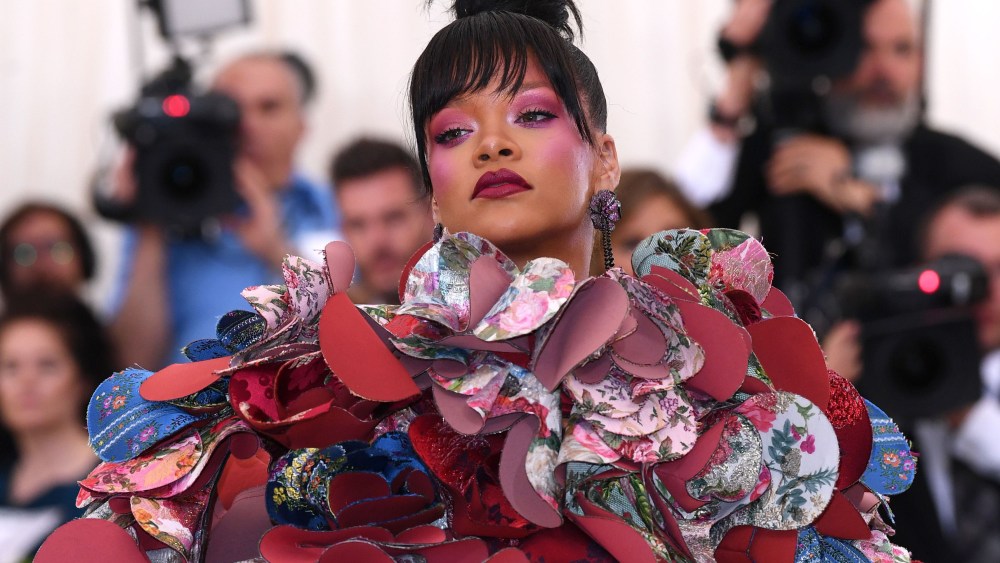 The Met Gala, traditionally held the first Monday of every May, is postponed this year, but its iconic looks last forever. Who can forget Kim Kardashian West‘s wet look last year? Or Priyanka Chopra’s sultry scarlet mouth in 2018. For makeup artist Gucci Westman, the appeal of the Met Gala’s makeup lies in its creativity. “It’s New York’s version of the Oscars, but it’s so much chicer, it’s fashion,” she said, “so you want the look to be cooler and not anything that looks too safe or commercial.”

When creating a look, the theme plays a part, but at the end of the day, it boils down to a designer’s vision. (This year’s theme was to be “About Time: Fashion and Duration.) “It’s stipulated by what [clients are] wearing, because the designer will have a strong opinion of what they want them to wear,” said Westman, whose regulars include Cameron Diaz, Kate Hudson and Julianne Moore. “Stella McCartney, for example, always has an idea of what she envisions the person who’s going with her to look like.”

Here, the Met Gala’s most memorable makeup looks from the past five years.