Japanese designer Tsumori Chisato is injecting her whimsical sense of style into a special collection of cosmetics for Shu Uemura. 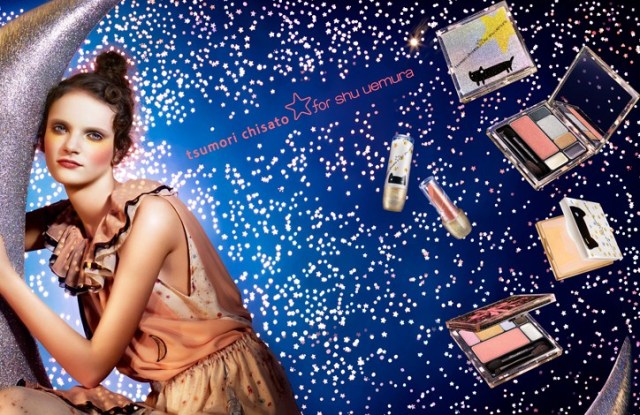 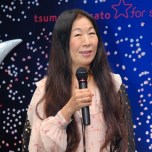 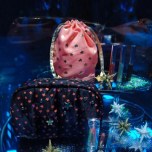 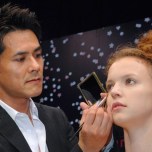 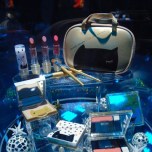 TOKYO — Japanese designer Tsumori Chisato is injecting her whimsical sense of style into a special collection of cosmetics for Shu Uemura.

The designer transferred some of the motifs from her fall-winter collection, which drew inspiration from “The Little Prince” and the cosmos, to the makeup’s packaging. Glitter, stars and playful renderings of cats are featured predominantly. She also helped select the shades of the cosmetics themselves, which range from bubblegum pink to glistening gold.

“In any collaborative project, expressing my own individuality is most important,” Tsumori said in a written Q&A distributed by Shu Uemura, a division of L’Oréal. “I designed all of these for a happy and peaceful Christmas holiday season.”

The Tsumori Chisato collection will bow in several markets later this year. It will hit U.S. counters in September and those in Japan in November — although Isetan in Tokyo’s Shinjuku neighborhood will start selling items a little earlier on Oct. 22.

The lineup consists of:

There is also a set of three lip gloss shades in a pink drawstring pouch, which is exclusive to Shu Uemura’s store in the Omotesando Hills shopping center and a few other department stores in Japan. It retails for 4,410 yen, or $46.