New products are expecting to double the size of the company in 2017, sources said. 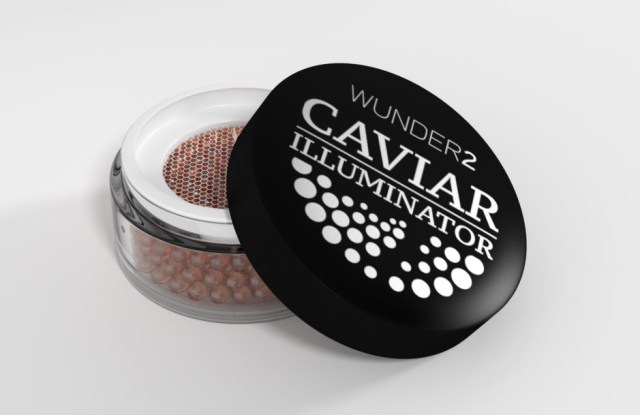 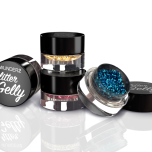 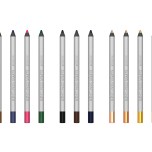 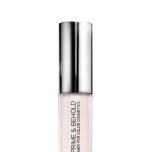 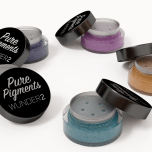 Wunder2 is expanding its lineup of products meant to withstand hell, high water or festival season.

The digitally native brand specializes in water-resistant, long-wearing, smudge-proof cosmetics, and is filling out its makeup assortment with new fall launches. The brand’s first highlighter, called Caviar Illuminator, a highlighter bead-and-serum combination that dries in 30 seconds and can be layered, as well as Glitter Gelly, which dries in two minutes and is meant to last all day, are set to roll out later this month. Wunder2 is also releasing 15 shades of Super Stay Liner, including colors with metallic and glitter finishes.

The brand recently unveiled Prime & Behold Professional Primer for Color Cosmetics, $22, a holographic primer meant to keep glitter and other makeup in place. That launch strategically took place before festival season, as did the release of Wunder2’s Pure Pigments Ultra-Fine Loose Color Powders, which sell for $9.95, come in five colors and are meant to last up to 24 hours.

The new products add to Wunder2’s lineup, which includes bestseller Wunder Brow Eyebrow Gel, a $22 brow product meant to stay in place for more than 24 hours.

“This is an opportunity to extend [our customer relationship] to the entirely of their makeup routine by giving them a total-look option,” said Michael Malinsky, director at KF Beauty, the parent company of Wunder2.

Between launches and additional distribution, Wunder2’s sales are expected to double in 2017, to roughly $80 million, according to industry sources. The brand is slated to double again in 2018, sources said.

Wunder2 has been able to diversify sales beyond its hero brow product, according to Malinsky. “Our product mix has really become diversified and our most popular product, the brow product, is half of sales. Many of our other product launches are taking on substantial growth — both as product that our existing customer buys, and as products that are discovered by new customers,” he said.

The brand, which has e-commerce operations as well as sales through HSN, Amazon, CVS and Ulta.com, is also looking to ramp up its U.S. retail distribution, Malinsky noted. Right now, sales on Amazon make up about a quarter of the company’s overall business, according to Malinsky.

“We want our expansion to be meaningful and incremental,” Malinsky said. “We don’t want to overlap between identical types of stores, but we are excited about the brick and mortar opportunity in the U.S., it’s a substantial driver of growth.”

“We already know our products work well with active people and can withstand sweat and workouts and swimming — it was a natural progression to align ourselves with a professional athlete,” Malinsky said. “We look to expand across the sports and high-performance professional universe.”