A wave of artistic perfumery washed over the city recently, as the Esxence trade show set up shop at the Triennale Design Museum. 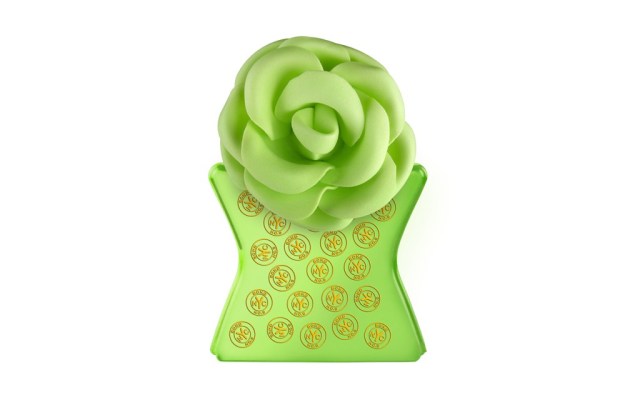 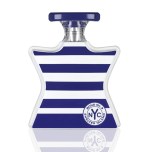 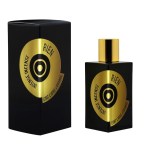 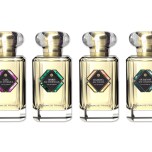 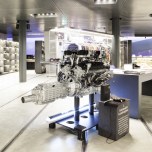 MILAN — A wave of artistic perfumery washed over the city recently, as the Esxence trade show set up shop at the Triennale Design Museum, the second edition of Unscent bowed at Excelsior and niche distributor Campomarzio 70 showcased its wares at a showroom in Via Dante.

The sixth edition of Esxence, held from March 20 to 23, saw its attendance rise to 5,937 visitors, a nearly 3 percent increase over 2013. Bond No. 9 president and founder Laurice Rahme was among them, presenting her new Hudson Yards and Shelter Island fragrances and scoping out new contacts in the Italian market, which she said was important for the brand. She noted Esxence was relevant as a fair with a “European feeling,” whereas the Tax Free World Association show in Cannes was more international.

France was well represented at the stands. Etat Libre d’Orange, the cheeky Parisian brand founded in 2006, was present at the fair for the first time with its own booth, introducing an intense version of its Rien scent. Founder Etienne de Swardt said key markets for the company included Italy, the U.K. and the Middle East: Etat Libre d’Orange has 29 scents and exports 15 of them, with distribution in 350 to 400 doors total.

Jardin de France, an artisanal perfume label founded in Amboise, France, in 1920, was at the fair for the second year, presenting a new line of four eaux de parfum available in 50-ml. and 100-ml. bottles. Called Jardin des Hespérides, the line is a tribute to mythological nymphs of ancient Greece.

Karine Lambert, a member of the company’s export team, said Jardin de France sells in selective perfumeries in numerous countries, including Italy, Spain, Switzerland close to home, and Singapore and Japan further afield, and the brand is interested in approaching the U.S. market. “Each country has its specific features,” she noted. “In Japan, they like smaller sizes, so we’re working on making the 1920 cologne line available in 30 ml.” to meet the demands of consumers there.

Other companies were focused on addressing business-to-business needs. Les Parfumables, a French firm based in Limoges, was showcasing ceramic cards and custom-made designs capable of retaining scent for longer periods than the ubiquitous paper smelling strips.

Italian firms at the fair were playing up their cultural cachet: Newcomer Pantheon Roma introduced four high-concentration scents constructed around the steamy love affair of Renaissance artist Raphael and Margherita Luti, the daughter of a baker. Notte d’amore (“night of love”) is an ambery oud, while Il Giardino (“the garden”) is earthy and woody, Raffaello is deep and leathery and Donna Margherita is rich with tuberose.

A team of 30 artisanal fragrance veterans in the Marche region — where Raphael was born — devised the line of extraits de parfum, which is only available in 50-ml. bottles in 15 selective perfumeries in Italy, such as Mazzolari in Milan and Floris House in Turin. “We want to replicate what we’ve done in Italy over the past six months abroad,” said Leone Fadelli, brand developer, noting Pantheon Roma wants to maintain a very limited distribution network.

Dubai-based Ajmal Perfumes was courting European distributors at the fair with its Eternal by Ajmal niche luxury brand of fragrances and oils in crystal bottles with gold-plated caps. With 150 points of sale across the Middle East, the company is now targeting a more international pool of customers, said the firm’s head of export Farrukh Kidwai: Eternal by Ajmal is available at Harvey Nichols in Turkey and Douglas in Russia, as well as two flagships in Egypt.

“People think coming out of the Middle East that [the fragrances] will be very strong and loud, but what we have developed here is primarily keeping in mind Europe and North America and Australia, so this caters to their taste,” Kidwai said.

Unscent, an alternative and even more niche show, for its second edition opted to blend into the scenery at luxury concept store Excelsior, with original displays including, for instance, a Lamborghini engine alongside a leather car repair tool kit of fragrances, used to introduce the limited edition of 999 L-Automobili Lamborghini scents. Placed on various floors and thus accessible to fragrance professionals and unsuspecting shoppers alike, each installation sought to expose people to perfumes and the creative inspiration behind them.

“Last year [at the first edition of Unscent], a lot of clients said, ‘What you’ve done is beautiful, but I don’t know how I can make it work in my store,’” said Celso Fadelli, chief executive officer of Intertrade Europe and cofounder of Unscent. “So we tried to respond to this need.…You give your customer an experience — it’s no longer just a store, but a container of art and events.”

Perfumer Danielle Ryan was on hand, explaining the ideas behind her Roads collection of fragrances, which make up just one branch of Roads Luxury Group Ltd., the Dublin-based culture and lifestyle group she founded. “All of our fragrances are loosely based on a theme or story, an idea. So each of them could be for example a place or an emotion or a period of time,” she said, describing the rosy Graduate 1954 as “my ode to women’s development from the Fifties till now,” and Bitter End as a tribute to Ireland’s barren west coast.

Blood Concept creators Antonio Zuddas and Giovanni Castelli — who is also the founder of Acqua di Stresa — said their latest fragrances, XL (for Xylem) and PH (for Phloem), took their long-standing “celebration of life” through the natural processes behind it one step further by “artistically interpreting the ‘blood’ of vegetation, of trees,” noted Zuddas.

“We wanted [to develop] fragrances that had notes of tension and energy, that gave the idea of reaching for the sky,” added Castelli.

Agonist, the brand created by Niclas Lydeen and Christine Gustafsson, introduced Solaris, a scent inspired by the midsummer sun in Sweden. With strong citrus notes, the fragrance was presented in a beautiful handcrafted glass bottle with clear and red-orange circles in a totemlike structure.

Monegal, a fourth-generation perfumer of the Myrurgia company that has long supplied the Spanish royal family with its fragrances, created his own high-end line of eaux de parfum in 2009, which now totals 14. Entre Naranjos, for instance, is composed of absolute orange blossom essence, clementines, lemon petitgrain, neroli, amber and patchouli.