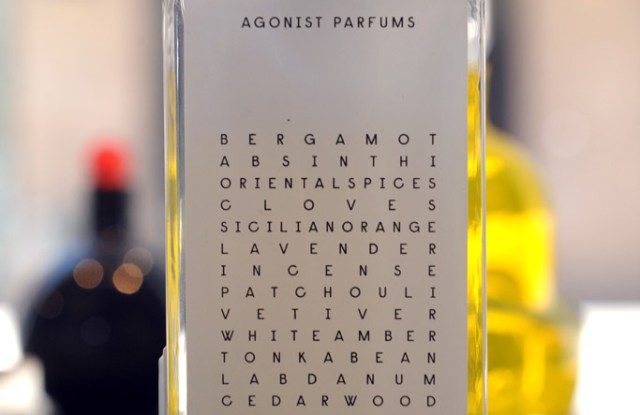 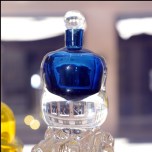 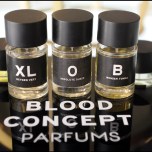 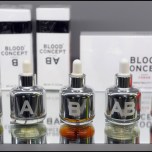 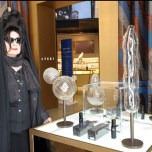 MILAN — Excelsior Milano has made a mission of courting the most discerning shoppers, and from March 26 to 29, the concept store’s Avery Perfume Gallery hosted ultraniche fragrance event Unscent, now in its third edition.

“We tried to develop a project that broke the rules a little,” he said. “The idea was to create a kind of Wunderkammer that could engage in a cultural dialogue.”

Visitors could catch whiffs of fragrance brands such as TFK (The Fragrance Kitchen), Roads, Czech & Speake, Re Profumo, S-Perfume and Santa Eulalia, in large glass bowls positioned on countertops. Many of the fragrance creators were on hand, too.

Niclas and Christine Lydeen of Swedish brand Agonist, for instance, were showing White Oud, their 10th fragrance. Referring to it as “one of our most conceptual scents,” Niclas Lydeen described it as a Swedish twist on oud, with musky and powdery notes mixed in.

“This kind of also captures a trend that we see internationally, where people who are very fond of deeper and more traditional oriental scents are a bit attracted to Northern Europe’s new, contemporary approach, the lighter scents. And vice versa,” he said, noting White Oud had performed well in the Middle East. Agonist is soon to expand into body-care products, as well as home fragrances.

Fashion blogger Diane Pernet, whose first four fragrances hit shelves last year, was also in attendance. “We’re working on another one, I don’t know how long that’ll take,” Pernet said humorously, referring to the three years’ preparation behind her debut product line. “But it’s really fun, because I love the creative process, it takes me back to my roots” as a designer, she said.

Blood Concept creative duo Antonio Zuddas and Giovanni Castelli noted they’re revamping the packaging for their brand. A new manufacturing license with Intertrade has also allowed Blood Concept to “upgrade” ingredients and fragrance formulation, said Castelli, who said he and Zuddas were planning a launch event during men’s fashion week in June.

“The packaging is more elegant now, in the past it was often perceived as gadgetlike and weird, even creepy, but we want people to understand that ours is a very fashion-oriented brand,” Castelli added.

Intertrade’s chief executive officer Celso Fadelli, who handles distribution for many of the brands inside the Avery galleries, said the boutiques were performing well internationally. There are now 10: two in Milan, and others in cities from London to Doha and Beverly Hills.

“The next step…is to be in two years at around 40 shops of Avery worldwide, between shops and spaces inside the big department stores,” Fadelli said, citing Berlin’s KaDeWe and Moscow’s Tsum among future destinations. He also has his sights on Casablanca, Almaty, Kazakhstan, and Baku, Azerbaijan.