Moschino Forever, the fashion house’s newest scent, is out to capture the classic man. 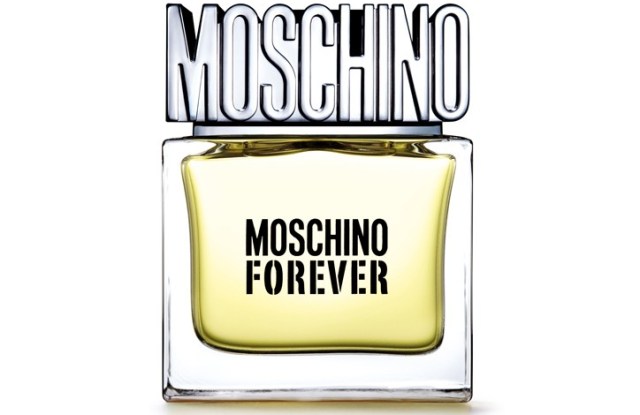 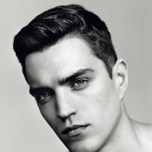 MILAN — Moschino Forever, the fashion house’s newest scent, is out to capture the classic man.
The masculine fragrance from Italy-based fragrance house Euroitalia — Moschino’s licensee — follows in the footsteps of the label’s other male scents, Moschino Friends, launched in 2005, and Moschino Uomo, rolled out in 1997.

Moschino creative director Rossella Jardini said the scent’s name was inspired by an appeal that’s meant to be timeless: “It’s a bit like the Moschino fashion line where our forte is reinterpreting classics with elegance and irony.”

Moschino Forever is set to roll out beginning in March in Italy and is slated to reach 10,000 doors worldwide. A U.S. launch is scheduled for the second half of this year. Industry sources estimate the scent could generate about 25 million euros, or $34.2 million at current exchange, in first-year wholesale sales.

The scent was composed by Nathalie Lorson of Firmenich. Described as an aromatic fougère, it includes notes of kumquat, bergamot and star anise blended with a heart of clary sage, tonka bean and black pepper. It dries down into notes of vetiver, musk and sandalwood.

The scent’s bottle mirrors the Italian brand’s quirky positioning with an impactful silver cap that bears the brand’s logo, paired with a classic linear bottle design fashioned from transparent glass to showcase the juice’s bold color.