Eau d’Italie has given its fragrance assortment a floral touch with the creation of Au Lac, due to launch in the U.S. at the end of June. 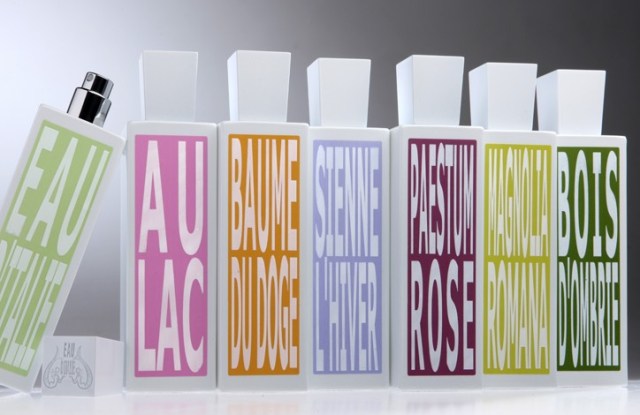 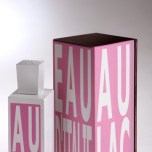 Niche Italian fragrance marketer Eau d’Italie has given its fragrance assortment a floral touch with the creation of a scent called Au Lac, which is due to be launched in the U.S. at the end of June.

Au Lac, or “by the lake” in English, is the firm’s first feminine scent. The six that preceded it, including the company’s original signature eau de toilette, a 2004 entry, are all unisex. “We wanted a floral that had to be in line with the rest of the line — contemporary,” said Sebastián Alvarez Murena, cofounder of Rome-based Eau d’Italie, discussing the inspiration for Au Lac.

Alberto Morillas of Firmenich composed the edt, which opens with notes of water lily, bitter orange leaves and Panarea fig leaves. The heart of the scent features notes of osmanthus, Italic rosebud and sambac jasmine petals, while its base notes include cedar wood, papyrus and mineral amber.

Au Lac was launched recently in Italy, France, Germany and Holland. There was an unveiling of the scent at Colette in Paris, and “It’s doing very well,” said Alvarez Murena. “We’re very happy with where it’s going.”

Industry sources estimate Au Lac could generate about $400,000 in first-year retail sales in the U.S. and about double that figure for the rest of the world.

Eau d’Italie fragrances are carried at about 50 stores in the U.S., including Aedes de Venustas; retailer Lafco, which distributes the brand, and The Cos Bar. Outside the U.S., the brand is found at about 300 doors. Italy and the U.S. are the biggest markets for Eau d’Italie, which does about $2 million in global retail sales, according to sources, with about 25 percent of that coming from the U.S.

Additionally, the Eau d’Italie assortment has been completely overhauled with new packaging. The scents formerly came in bottles with rounded shoulders, but the new flacons, which feature new labels, are tall, square and lacquered in white, with solid brass caps.

“This is more upscale, more designed,” Alvarez Murena said of the new look. “It had to feel rich, heavy, expensive. We don’t want to replicate what is already out there.”