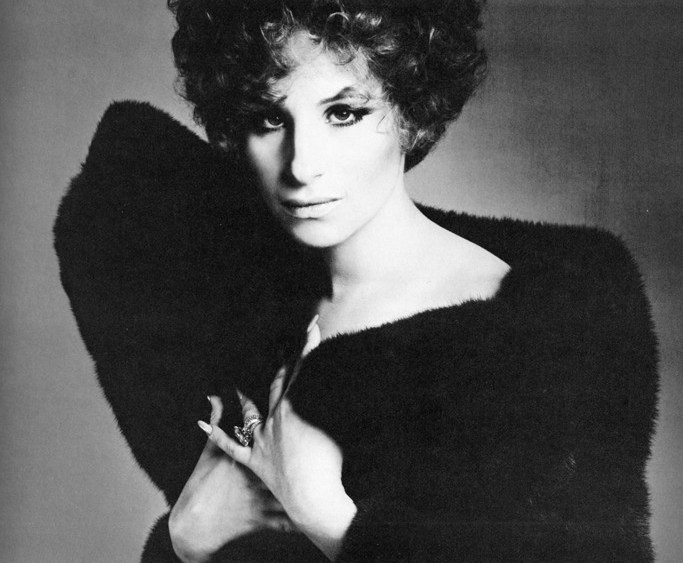 Blackglama aims to build its black mink distribution company into a lifestyle brand, beginning with fragrance.

“Mink is something that could be somewhat prohibitive in terms of a woman buying it,” said Charles DeCaro, co-owner and creative director of Laspata DeCaro, the branding agency for Blackglama. “Women can now be part of the world through our brand extensions.”

According to brand executives, upcoming launches will include fine jewelry, eyewear, home decor, cold-weather accessories and watches. DeCaro said the plan is to build an assortment of items to be sold globally through high-end department stores, independent boutiques and fur retailers, as well as stand-alone retail concepts. Plans call for the new items to be sold in the U.S. as well as international locales like China, Korea, Russia and Europe.

Regarding the brand’s entry into fragrance, DeCaro said, “With any luxury brand, fragrance is obviously on the front burner in terms of extending the brand message.”

For the fragrance project the brand tapped Zack Baron, of the Baron Beauty Group, as the fragrance licensee. “I wanted to create fragrances which would match the image of a Blackglama fur,” said Baron. “At the end of the day, you wear a fragrance, you wear a dress, you wear a coat. We wanted customers to feel comfortable wearing the Blackglama name.”

The result was four fragrances, created by Mane perfumers, meant to speak to the nuances of a woman’s personality. Each priced at $128 for 1.7 oz., the initial lineup will include Addiction, an oriental; Epic, a leathery floral oriental; Mythic, a “modern chypre,” and Icon, a fruity scent. Industry insiders expect that the line, which will launch in the U.S. in October, could generate $5 million globally in its first year at retail. Baron said at least two additional scents will be introduced in 2014.

According to DeCaro, marketing for the fragrances will be purposefully non-celebrity oriented, a major departure from the company’s superstar roster of spokespeople for its “What Becomes a Legend Most” campaign, started in 1968 with Lauren Bacall. Since then, the brand has featured a robust lineup of mink-clad stars, including Judy Garland, Elizabeth Taylor, Lucille Ball, Audrey Hepburn and Janet Jackson.

“The biggest celebrities of the world were part of [the campaign],” said Baron. “Hundreds of millions dollars were spent on the advertising campaign to target the consumer and Blackglama did not have consumer items.”

“So many celebrities have been associated with fragrances and Blackglama as a brand has been so associated with celebrities, we wanted to have a completely opposite point of view and just have a beautiful woman in a moment,” said DeCaro. “The point of the visual and the rationale behind the campaign was to be inclusive. We want to invite a whole new demographic to experience a brand.”

To promote the new scents, the brand will introduce a new advertising campaign, sampling, in-store and window displays as well as print and outdoor advertising.