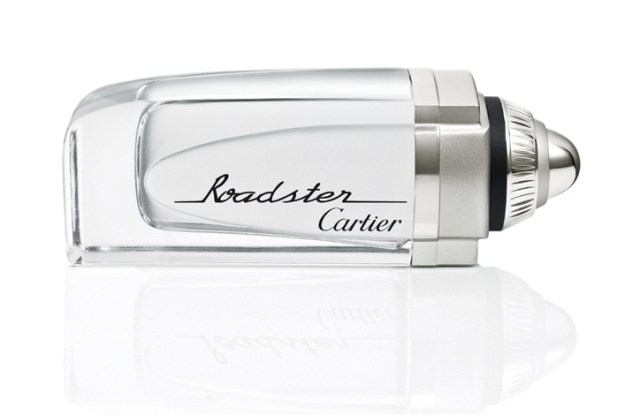 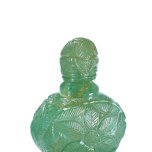 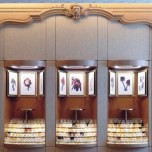 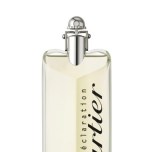 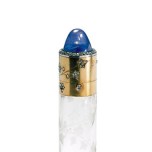 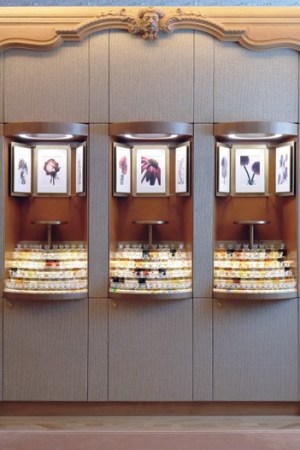 The Cartier fragrance organ is used for the bespoke scents. 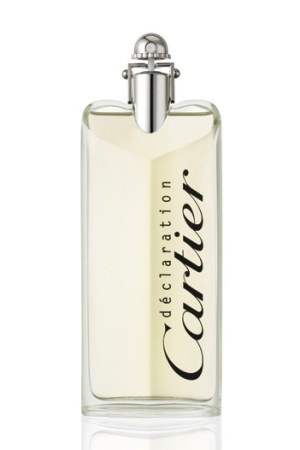 Cartier’s first foray into fragrance dates back to the turn of the last century, when it began crafting bottles to hold perfumes. But it was nearly 100 years later—in 1981—that the company dove headfirst into the market with the launch of the Must de Cartier scent.

This story first appeared in the July 1, 2008 issue of WWD. Subscribe Today.

Each of Cartier’s products passes through a main creation department, and the fragrances generally have vivid links to the brand’s jewelry and watches.

For instance, the Santos fragrance, also launched in 1981, was named after Cartier’s Santos watch. Panthère, from 1987, gives a nod to the panther that has always been a key leitmotif for the brand. Le Basier du Dragon and Délices, from 2004 and 2006, respectively, were inspired directly by particular Cartier jewelry collections. And last year, Roadster motored onto the scene with its name and design taking cues from a Cartier watch.

Launching in the U.S. this fall will be a new collection of scents called Les Heures du Parfum (“the hours of perfume,” in English).

It is “a really ‘haute’ collection of exclusive fragrances for connoisseurs,” says Daninos, explaining each one will have — along with its name — a number, like hours in the day. Number 12, for instance, is also called L’Heure Mystérieuse (or “the mysterious hour”).

“The inspiration came from the fact that memory is always linked to time” and often linked to olfactive memory, Daninos notes.

However, in a twist on the typical 12 hours of daytime, there will ultimately be 13 fragrances in the lineup. (Only five will come out initially, followed by two more each year, though never in chronological order).

“Thirteen is a very symbolic number for us because it’s where the maison Cartier started. Its first address in Paris was 13 Rue de la Paix,” says Daninos.

Stéphanie Lefoll, market development director for Cartier fragrance and eyewear, calls the new fragrances, packaged in a way reminiscent of Cartier’s signature red boxes, “very exclusive” and added they will probably only be in fewer than 30 doors worldwide in the first year. In the U.S., a 75-ml. eau de parfum or eau de toilette spray will retail for an estimated $255.

Mathilde Laurent, Cartier’s in-house perfumer, created the new juices. She’s also the nose behind Cartier’s bespoke fragrance business that began in December 2005. Each made-to-measure scent, which costs about 60,000 euros, or $79,630 at current exchange, takes a few months to concoct, based on one-on-one sessions with Laurent.

Of that business, Daninos explains, “It created a lot of buzz in a very exclusive way.”

Cartier’s strongest countries for fragrance, which is sold in about 9,500 doors worldwide, are France, Italy and the U.S. By zones, they are Europe, the Americas, the Middle East and travel retail.

For Cartier, the new number one scent, also called L’Heure Promise (or “the promised hour”), is symbolic of the company’s centennial, executives say.

“It’s the first one,” says Daninos. “It is the beginning of new things.”