The search for Jacques Polge's successor ended up very close to home: he will be succeeded by his son Olivier.

By Julie Naughton and Pete Born on July 5, 2013
View Slideshow 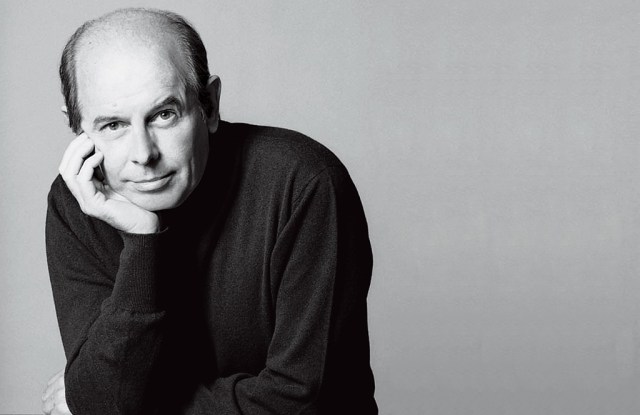 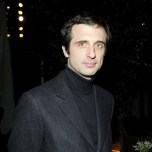 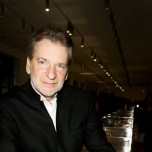 Chanel’s legendary fragrance creator, Jacques Polge, is apparently planning to retire and the search for his successor ended up very close to home: He will be succeeded by his son, Olivier.

Olivier Polge, who has been a perfumer at International Flavors & Fragrances since 1998, will join Chanel Fragrances in September, working alongside his father and Christopher Sheldrake, a perfumer, notable fragrance creator and director of research and development at Chanel Fragrances Laboratory, where he has worked since 2005. There, Sheldrake has worked hand-in-hand with Jacques Polge. He is expected to continue running the laboratory while working in tandem with Olivier Polge.

The 70-year-old Polge has given no public indication on plans to retire and Chanel did not give a date, saying only that at some point he would be succeeded by his son as Creator of Chanel Fragrances. Neither did the house discuss the selection process, except to point out Olivier Polge’s perfumery accomplishments. His worth was proven when he won the prestigious Prix International Parfum award in 2009, a prize that was established in 2000 to honor fragrance creators and has been given to many of the industry’s top perfumers. He also has created a number of hit fragrances with luxury brands and fashion houses, including Dior Homme from Christian Dior, Flowerbomb and Spicebomb by Viktor & Rolf, Flora Botanica from Balenciaga Paris, Dolce & Gabbana The One for Men, Jimmy Choo by Jimmy Choo and last year’s hit, La Vie est Belle by Lancôme.

But young Polge, 38, will have giant shoes to fill. As Creator of Chanel Fragrances, Jacques Polge has created every Chanel fragrance for the last 35 years and has authored a string of industry landmark hits, including Coco, Coco Mademoiselle, Allure, Chance, Chanel de Bleu, Chanel No.5 Eau Premiere and Les Exclusifs fragrances.

Chanel has described him as having occupied a dual role: first as the guardian of the brand’s unique olfactory heritage and secondly as an innovator adding new facets to the house’s perfumery style and also serving as a reference for the development of contemporary perfumery.

When he arrived at Chanel in 1978, he was only the third perfumer in the company’s history.

“Being sure of yourself and doing creative work is a fatal combination,” he told WWD Beauty Inc in 2011. “You always have to doubt. Sure, at one point you have to stop, but if they let me…let’s just say I can easily imagine a perfumer working on the same fragrance his whole life, like the painter Pierre Bonnard, whom they caught at the museum trying to retouch his canvasses.”

He admits that the industry has changed radically since he began at Chanel. “Unfortunately, I’d say perfumes have become trivialized today. “There are too many!” he said. “Also, now we only speak of global perfumes. There used to be an American perfumery that had different criteria than in France. Traditionally in France, good taste meant having some discretion. In America, and I’m speaking in broad strokes here, the idea was more that perfume was something expensive, and so you should really smell it.”

Polge’s favorite of his own creations is Allure for women. “It’s very simple and when I smell it on a woman it’s very pleasant,” he said. “It has great potential, though unfortunately, I’m not criticizing, but the company doesn’t push it compared to others. You can’t push them all. I’m also very fond of Égoïste. It’s a perfume for men like no other because of that accord between spice and sandalwood.

“Perfume is a poetic form,” Polge said of his craft. “It’s a language that uses neither words nor images, and yet it’s one everyone can speak in their own way. [Jean] Cocteau said, ‘I sculpt the invisible,’ and that’s an idea that works for me, too.”