The actor is to front a new version of a classic men’s fragrance, due out Sept. 2. 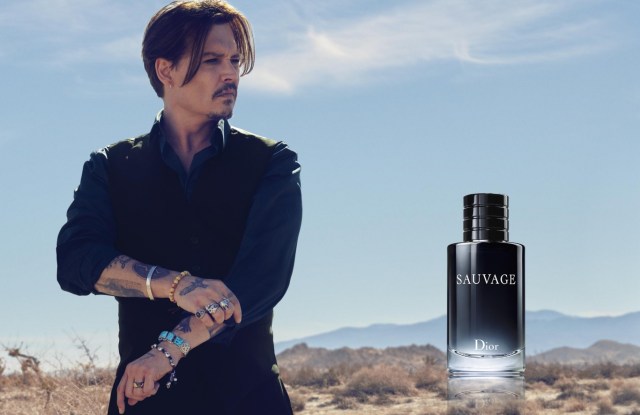 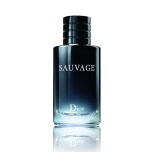 DESERT STORM: “I gotta get out of here. Which way? I don’t know,” Johnny Depp growls in the video teaser for his first fragrance ad, all artsy shots of skyscrapers at night. “Dior,” he adds.

Press materials released Wednesday indicate Depp will front Sauvage, Dior’s new men’s scent due on counter Sept. 2 and backed by a film by Jean-Baptiste Mondino that sees Depp roar out of Los Angeles in a vintage Dodge Challenger to Joshua Tree, Calif. The clip, also out Sept. 2, is to feature an original rock ‘n’ roll track by slide guitar specialist Ry Cooder.

Sauvage is a new scent by perfumer François Demachy described as contemporary, strong and unmistakably masculine. The name winks to Dior’s first men’s scent, Eau Sauvage, created in 1966. The 60-ml size is to retail for 69 euros; 100-ml for 95 euros.

Depp — who has starred in films such as John Waters’ “Cry-Baby,” Tim Burton’s “Edward Scissorhands” and Jerry Bruckheimer’s “Pirates of the Caribbean” — has historically kept fashion at an arm’s length, instead sporting wide-ranging, quirky sartorial looks often paired with eccentric glasses and topped with a hat.

Stills from the Sauvage film show Depp in a dark blue shirt with a black vest and pants, accessorized with assorted rings, bracelets and necklaces.

The fashion house also teased an image from the print campaign on its Diormag Web site.