Instead of just spotlighting his new eco-beauty brand, Costa decided to use the prime Fifth Avenue real estate to remind passersby to fight to conserve the Amazon rainforest. In light of reports of the increasingly accelerated deforestation of the Amazon, Costa rerouted his window display message from branding to environmentalism. His company has a partnership with Conservation International, the nonprofit leading the reforestation of the Amazon.

Being so ingrained with the nonprofit and preparing for a panel during next month’s United Nations Climate Change Summit in New York, Costa decided to take a more pointed approach. The Brazilian-born designer said areas comparable to three football fields are being destroyed each week under the new far-right leader in Brazil, Jair Bolsonaro. And now a leader of one of the indigenous tribes was killed for retaliating against the devastation. “So it’s a very heated-up moment. It’s a moment that we have to speak up and back up. As a brand, one of our pillars is to work for nature and not against it. Considering that 20 percent of the air that we breathe comes from the Amazon, it’s very alarming that the president thinks that the Amazon does not belong to the world.” 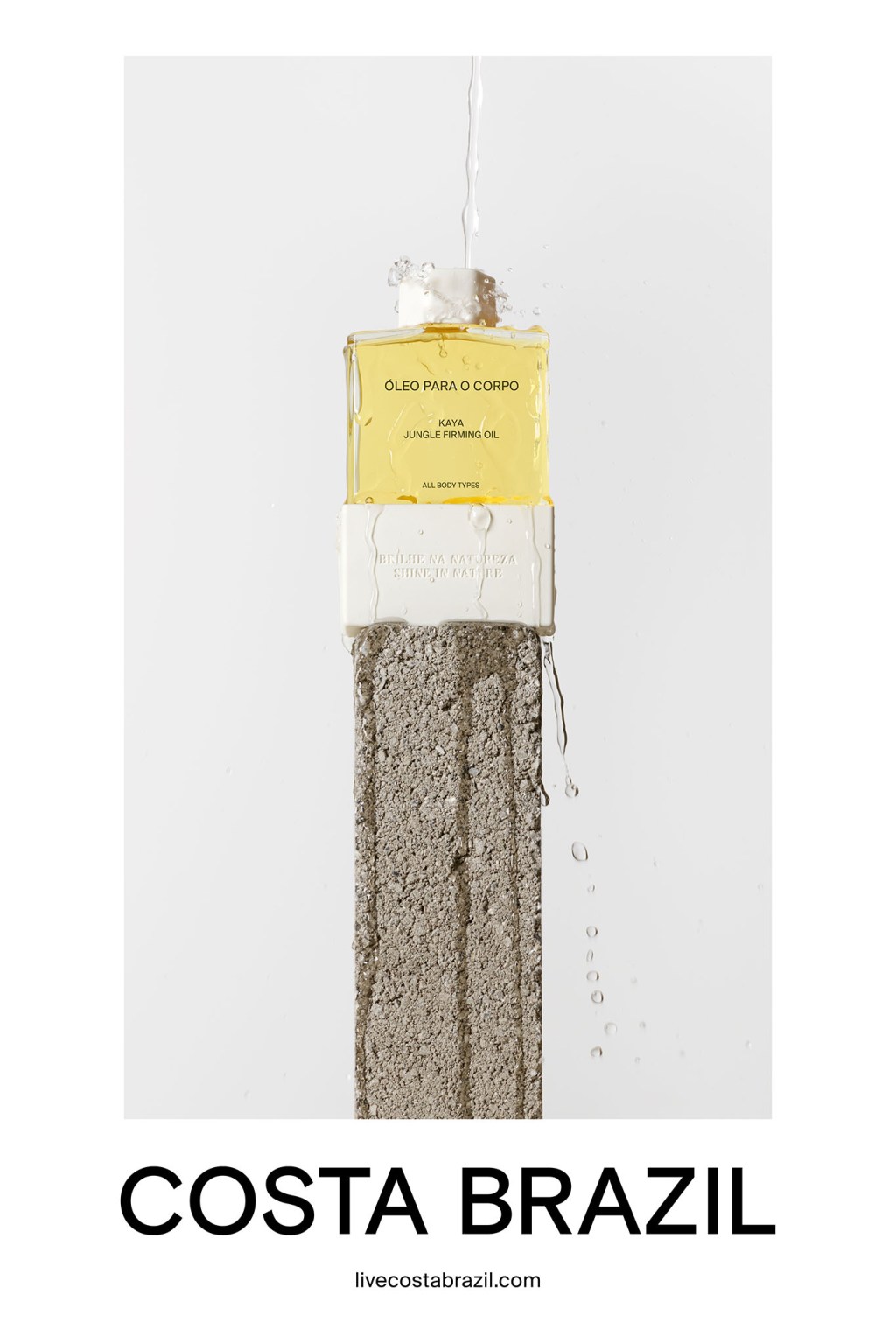 During the U.N. summit, which runs Sept. 23 to 28, Costa will also host a salon at his New York apartment where a Conservation International scientist will explain reforestation efforts in the Amazon. With the support of Bergdorf Goodman, Costa said, “We thought of making a small accusation that is really based on the premise of, ‘How can we support the earth?’ The tag line is, ‘Fight Like Hell to Protect This Earth.’ Basically, that’s what this window represents.”

In addition to the powerful message, there will be select Costa Brazil products in the window, which is designed to be reminiscent of a spare, minimalist, very clean bathroom that might be found in Greece. More unexpected will be the beautifully made punching bag that will be installed. “It’s very minimal and very suggestive — that’s the punchline here,” Costa said. “Fight like hell to protect this earth.”

Costa will be streetside with Bergdorf Goodman’s Linda Fargo when the window is unveiled Wednesday  morning. In addition, 10 nearby bus shelters along Fifth Avenue will have digital images of new Costa Brazil products as photographed by Marius W. Hansen. “They are very iconic, very minimal and very strong,” he said. ”I am very excited to launch the campaign and to raise awareness of a great cause. Obviously, we want to protect the earth and the Amazon.”

This Amazon-focused call to action lined up organically with the best of intentions, according to Costa. “Everybody here at the company and at CI are very committed to this,” he said. “Of course, we are a start-up. We’re doing things, not in a cautious way, but as we can. We’re very fortunate to have the support of Bergdorf Goodman and CI. So we’re very proud that this is happening.”