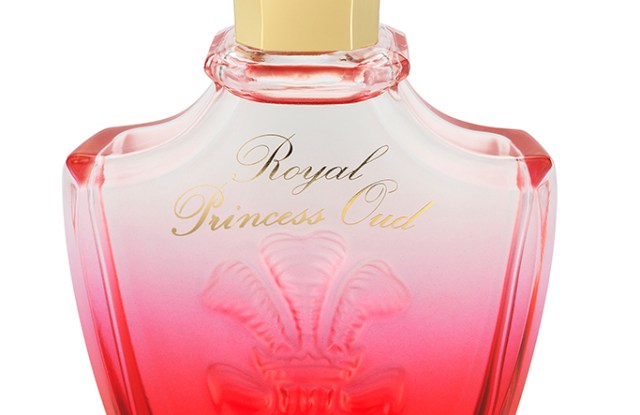 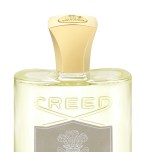 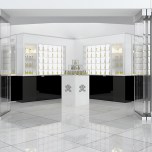 The Creed fragrance vault has been unlocked and the company is reintroducing what used to be called Windsor as Royal Mayfair, which was originally commissioned by the Duke of Windsor almost 80 years ago.

“The fragrance is a tribute to men of all styles,” said Thomas Saujet, president of ICP, who added that Windsor was in limited production in 2010 and 2011 and the company brought it back due to high demand. “The Duke himself took many risks when it came to life, love affairs and also with his style.”

Olivier Creed, sixth-generation master perfumer for The House of Creed, added, “There is such a strong affinity for this scent, that we wanted it to be a gift to our loyal clientele and also allow new customers to experience it.”

In addition to the formula, the packaging, too, remains the same. The only element that is different is the label, which has a fuzzy texture, a nod to the fashionable, luxe fabric worn by the Duke.

To promote Royal Mayfair, Creed has partnered with the bar Seamstress New York and its creative director Pamela Wiznitzer to create a signature drink inspired by the scent. Also, Wiznitzer will take over Creed’s Instagram and share her tips on creating cocktails motivated by four of Creed’s best-selling fragrances.

But the power of the royals doesn’t stop there. Creed will unveil Royal Princess Oud, a blend of bitter Sicilian bergamot, rose and sweet violet atop jasmine, vanilla absolute essential oils, aldehyde herbaceous patchouli and iris from Tuscany and a drydown of benjoin siam, sandalwood from the south of India and styrax.

The fragrance is inspired by Creed’s family’s couturier legacy and the 19th-century volumes of fashion sketches made by Henry Creed 2nd for stylish social figures.

Royal Princess Oud will be sold at the Madison Avenue Creed boutique in September and in November at Neiman Marcus, Saks Fifth Avenue, Bergdorf Goodman and Holt Renfrew.

“When you smell the fragrance, you really don’t smell a lot of the oud and that’s the beauty of it,” said Saujet. “We’re going after a Westernized consumer, which is going to allow us here in North America to do great business with it. Also, we’re going to go after a younger, more seductive, luxury consumer.”

Meanwhile, the company is planning to open a Las Vegas outpost in November.

“We’ve decided to really focus on the brand equity and we find that the best way to do that is to do it in your own home where you can give the customer a full experience on the brand,” said Saujet. “We felt that Vegas was a huge volume potential because Vegas is a top travel destination.”

He added that the company is looking at another location in the Miami design district, a second location in New York, a boutique in London and an eventual opening somewhere on the West Coast.

Besides launching two new scents and plotting new boutiques, ICP has been busy implementing cultural changes throughout the company.

In the past year, ICP came up with its 10 commitments, written rules for every employee in the corporation on how they should conduct themselves, whether it’s at the corporate or store level. These rules include transparency, accountability and heightened communication.

“These commitments translate very well with getting more sales and essentially ensuring that we stay a dominant player in this business,” said Emmanuel Saujet, chief executive officer of ICP. “By putting these tenants forward, it has really helped motivate the team to a much higher level of commitment. We hope this fundamental change will make us more in tune with our customers.”