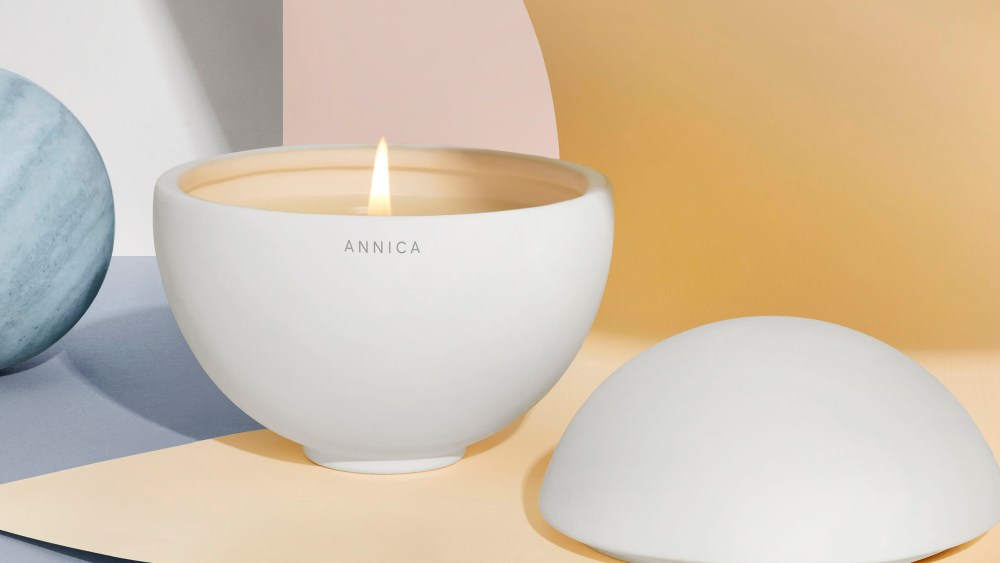 That’s the rate at which one of the last holdouts in the direct-to-consumer space — fragrance — is growing. A handful of entrants in the still nascent sector online — Phlur, Hawthorne for Men, Skylar and Pinrose among them — are in the midst of expanding distribution channels, bolstering category offerings and raising capital to scale.

Skylar, a line of natural fragrance founded by Cat Chen, a former staffer at The Honest Company, raised $3 million at the end of 2017; Hawthorne for Men, cofounded by Brian Jeong and Phillip Wong in September of 2016, raised $2.2 million in December, and Gen Z favorite Pinrose has raised $5 million to date. Phlur, which is approaching two years in business, closed a $6 million Series A round of funding this week, led by first-time investor Symrise. The brand has raised $12 million to date, including a two-phase seed round of $3 million in 2015 and $3 million last spring.

These investments might not be the $75 million Warby Parker just raised in a Series E round of funding (or have the reputed $1.75 billion valuation of the direct to consumer eyewear brand) — or the $52 million Series C round Glossier raised last month — but Phlur founder Eric Korman maintained that business is on the upswing. He declined to comment on financials but a source with knowledge of the company said Phlur is on track to hit $5 million in retail sales next year.

The new funds will help diversify marketing activities from working with agencies to bringing on in-house talent, he said. This year, Phlur will add two new scents to its lineup for the first time since launch, expand further into the home sector, introduce body care and enter into a strategic wholesale partnership.

The barrier to entry for fragrance purchasing online is hard enough as it is: scent is the most personal of all beauty categories with in-person try-on often preferable, but it gets even harder if one factors in the scant brand awareness of a new entrant relying entirely on digital to build their business. It’s taken years, if not decades, for blockbusters (and even the Byredos and Creeds of the world) to become household names. Not to mention the enormous marketing budgets fragrance giants like Coty, Estée Lauder Cos. Inc. and L’Oréal have to work with when promoting new scents from their portfolios of brands. Even smaller indie labels like Le Labo, By Kilian and Frédéric Malle can lean on the infrastructure of parent company Lauder to grow and acquire new customers.

But as far as these start-ups go, Korman maintained that he’s cracked the code to delivering an experiential fragrance destination online by way of elaborate storytelling on site and, most importantly, sampling kits. While the notion isn’t unique to direct to consumer players (or the space at all really, which remains reliant on robust in-store sampling programs and scent strips) he insisted that customers are responding. Phlur has sold almost 35,000 of the kits to date.

At the outset these cost $10 for two samples, Korman said, but after noticing customers were buying more than one set, the price was upped to $18 for three samples to make for a better selection process. The brand’s model works by deducting the sampling fee from any full-size, $88 fragrance the customer purchases.

“We saw almost better conversion from [the higher-priced] sample sets. People were more confident with being able to choose three [samples] and we saw the percentage of people who buy a sample set and then buy a full bottle go up significantly. We’re better at making choices when there are three options instead of two. It’s behavioral decision science,” Korman continued. “We are qualifying people more in terms of their true intent to buy a bottle. When it was just $10, people were saying, ‘Let me buy two samples for $10,’ and that would be it. Now that the price is higher it’s people who are really interested in ultimately finding a scent.”

At launch, the full bottle conversion rate was 15 percent. Today, that number is 25 percent.

Achim Daub, Symrise’s global president, scent and care, contended that there’s a desire from customers for innovation in the sector — whether it’s in natural, niche or artisanal fragrances or diversification of distribution channels, largely driven by e-commerce.

“Millennials have a very different attitude to fine fragrance than Gen X. Today, only 30 percent of Millennials claim that they try a fine fragrance before they buy it…and 70 percent don’t,” Daub said. “It makes sense. They live online with Instagram and Facebook so friend and group recommendations [trump], ‘Oh I smelled this fragrance and I like it.'”

But even though start-ups like Phlur, Hawthorne for Men and Pinrose are gaining traction — albeit not as quickly as other beauty categories or apparel or accessories counterparts — some are not convinced that the model has favorable unit economics.

David Goldberg, a general partner at Corigin Ventures, rattled off a list of upsides that make direct to consumer fragrance an attractive proposition: it’s a high margin product; there’s ample opportunity for personalization online; players can forge a direct connection with the consumer, and ultimately, control the shopping journey end to end.

Unfortunately, there’s still “a little too much negative” for Goldberg. Beside the obvious inability to experience or smell scent online, scent is less “Instagramable” than other beauty categories, he pointed out. Then there’s the most significant drawback: buying behavior that skews to one-off purchasing.

“When we look at a direct-to-consumer company, we’re looking for high lifetime value…and there are two ways to get there: a single large purchase like a Casper mattress for $1,000 or $300 Away luggage or highly repeatable purchase,” Goldberg said. “Dollar Shave Club is monthly and Glossier’s customer is buying probably eight to 10 times per year.”

With fragrance, he believes, many men and women continually “switch up their routine,” which yields an average customer purchasing only a few times a year — at best. And this is not enough to subsidize rising acquisition costs.

“Direct to consumer was the concept, and it’s gotten a lot of buzz, but the business today is not based on that model,” said Ash Huzenlaub, chief executive officer and cofounder of Commodity, originally conceived as an online fragrance destination four years ago that’s since pivoted to a largely wholesale model. “I’m not saying that model doesn’t work…Yes, you can do it online, and we do that model today also, but it’s very difficult to scale a business like that.”

When it does come to direct sales, which drive a portion of Commodity’s business, Huzenlaub credited Scentbird, a monthly perfume subscription box, as an effective marketing tool in driving new customer acquisition. The subscription service is also helpful in bolstering traffic and sales to wholesale partners’ e-commerce destinations as well.

Huzenlaub declined to give a breakdown of the business in terms of what portion of revenue comes from wholesale partners and how much comes from direct channels, but he provided a retail snapshot illustrating the brand’s rapid brick and mortar expansion.

In March 2015, Commodity launched its fragrance in 24 Sephora doors as a test and sold through six months of inventory in six weeks. Today, the brand has introduced combinations of its fragrance, body and home products (with variation by retailer) in 550 Sephora doors worldwide, Huzenlaub noted, adding that this number is rapidly approaching 600 with entry into 15 Space NK stores in the U.K. and Ireland this month and a selection of U.S.-based Space NK doors later in the spring. The brand is also increasing its Asia presence with the launch of Art of Scent this week in the Philippines.

“The digital revolution will not stop at the doors of the fragrance industry so we better get our feet wet and experiment with different approaches and models — and that’s what you see here,” said Daub. “Is there risk associated with investment? Absolutely. Is that risk manageable? Absolutely.”