The designer adding a dimension to his fragrance business in the form of his-and-hers skulls, two ghostly interpretations of a Sixties-era Hardy tattoo. 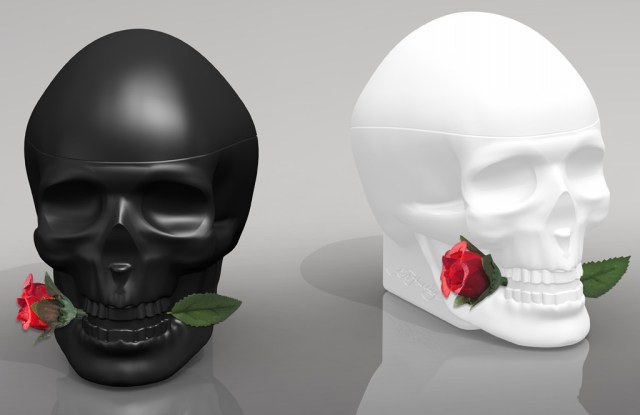 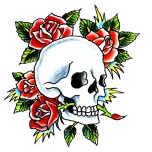 Ed Hardy is adding a dimension to his fragrance business in the form of his-and-hers skulls, two ghostly interpretations of a Sixties-era Hardy tattoo.

“People think of Ed Hardy and they think of the skull,” said Salo Lekach, chief executive officer of New Wave Fragrances, licensee of the Ed Hardy fragrance brand. “We wanted to go away from a printed version and do an actual sculpture of [Ed Hardy’s] most iconic tattoo.”

The bottles are white and black matte-touch sculpted skulls with fabric rose accessories, based on Hardy’s trademarked Skulls & Roses tattoo. The original design features a white skull, surrounded by three crimson roses, with one placed in the mouth.

“This is a new direction for us,” said Lekach. “Our demographic remains a young person who enjoys tattoos and nightlife, but this might also appeal to collectors.”

Lekach revealed that more sculpted bottles based off Hardy’s designs (i.e. panthers and bulldogs), may be in the brand’s future.

Within the unique flacons are scents blended by Givaudan perfumers Marypierre Julien and Adriana Medina.

The female juice, housed in the white container, is “warm and sugary,” with notes of strawberry, violet leaves, honeysuckle and caramel, while the male version is a “fresh, ozonic” composition of bergamot, cardamom, lavandin, moss and musk.

It will be launched in September in about 2,000 U.S. doors — including Macy’s, Dillard’s, Bon-Ton, Belk and Ulta — and the scents are due to reach the international market next January. The brand’s accompanying $2 million ad campaign will focus primarily on social, digital and print outlets.