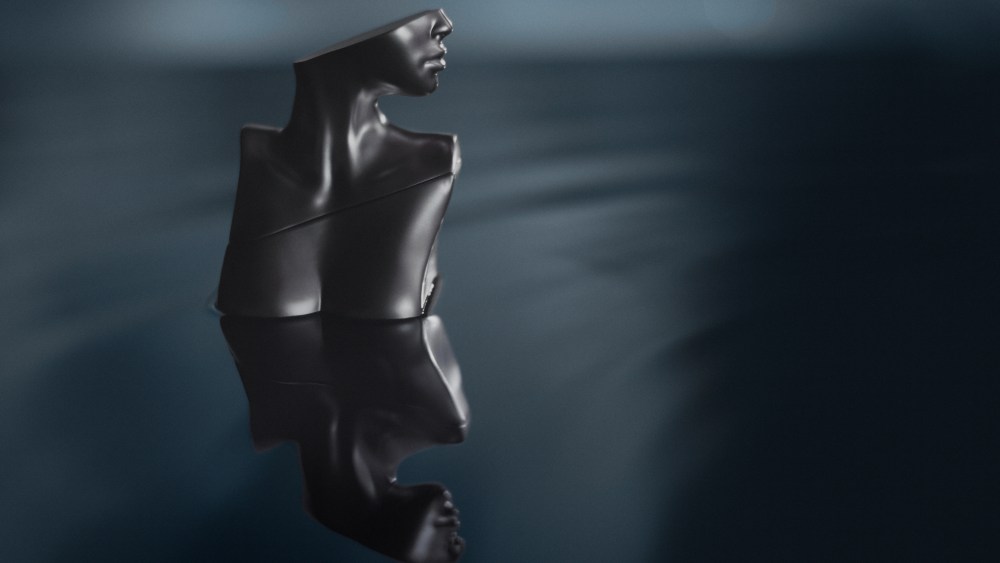 After a splashy first launch, Billie Eilish is expanding her fragrance business with Parlux.

The Grammy winner will launch her second scent, Eilish No.2, online in mid-November, priced at $72. The brand is currently sold via its own website and in an exclusive partnership with Ulta Beauty.

Eilish’s first fragrance, simply called Eilish, according to industry sources, was estimated to surpass $60 million in sales for its first year on the market. Sources expect Eilish No.2 to also pass the $60 million mark.

The line extension includes spicier notes, like apple and bergamot top notes, papyrus and black pepper heart notes and a palo santo base note, among others. The fragrance was created by Takasago, who also worked on the singer’s debut scent, and Eilish said there are distinct differences with the new fragrance.

“Eilish No.2 is based off of Eilish, the original, but a little bit more dark and sultry, and a little bit more mysterious. And it’s got a lot of notes that I like that feel very woodsy,” she told WWD. “It has this kind of spicy tone, but it also has this really soft tone, this vanilla tone. The smell itself is this kind of dark gray, metallic-y, metal, silver color.”

Synesthesia informs Eilish’s relationship with fragrance, a category the singer also collects. She has more than 100 scents in her collection, and added that, “I’ve always wanted to make fragrances. Eilish was my dream for years and years. And then, the idea of keeping it going and making more was so exciting to me.”

Though celebrity beauty brands have crowded the market, Lori Singer, president of Parlux, told WWD Eilish’s vision for the brand was resonating strongly with its first launch.

“It has blown away our initial projections,” she said. “We started out d-to-c, we sold out in minutes without any paid media, without any support — which is truly just the power of Billie and her fan base. When we did enter brick-and-mortar with Ulta as our exclusive partner, we overachieved our launch volume by 100 percent.”

Singer declined to specify future plans for the brand, but did add “we have some fun new line extensions that are going to come out later this year.”

“Our goal is to build Billie Eilish fragrances into a fragrance house that will be a true and enduring pillar in the industry, with ambitions to reach $200 million in the next three years, we think there’s so much potential to expand the product offering driving newness, really all based on Billie’s creative vision and her love of scents,” Singer continued.

Fragrance benefited strongly from the coronavirus pandemic and shows no signs of abatement. The category logged 16 percent growth in the second quarter, according to data from the NPD Group.