The Argentinian niche fragrance house Fueguia 1833 has received an investment by Ilwaddi WLL that will support its expansion.

MILAN — Argentinian niche fragrance house Fueguia 1833 has received an equity investment from Ilwaddi WLL, an investor based in the Middle East, WWD has learned.

The financial terms of the deal were not disclosed, but the brand’s founder Julian Bedel is to retain ownership of the company.

“I’m remaining in control, which is a key aspect of this transaction because I can still continue my vision of research and expansion, this is still my company,” confirmed Bedel when reached for comment Tuesday.

Fueguia 1833 plans to use the funds to accelerate the development of the brand’s distribution network globally, both online and offline, in addition to continue to expand its product range and in-house manufacturing capabilities.

Founded in 2010 in Buenos Aires, Fueguia 1833 is vertically integrated and responsible for every step of the manufacturing process, both key aspects in raising the interest of the investor, according to Bedel.

An Argentinian-born botanist, Bedel is directly involved in each step of realizing the fragrances, from the botanical research into exclusive natural ingredients, to their distillation; from the creation and formulation of the scents to the design of the final packaging and selling in the brand’s boutiques. Bedel’s scents are influenced by many elements of the culture of South America, including writers, landscapes, characters, animals, specific plants and music.

The brand grew and reached worldwide recognition thanks to its experimental approach and wide assortment of more than 100 fragrances, each featuring the year of production and a serial number, as they are limited-edition and manufactured in accordance with the availability of the natural ingredients. The signature Fueguia 1833 geometric bottle is made of recyclable glass and comes wrapped in a copy of a vintage map of Patagonia in handmade cases made of wood recovered from fallen or burnt trees. 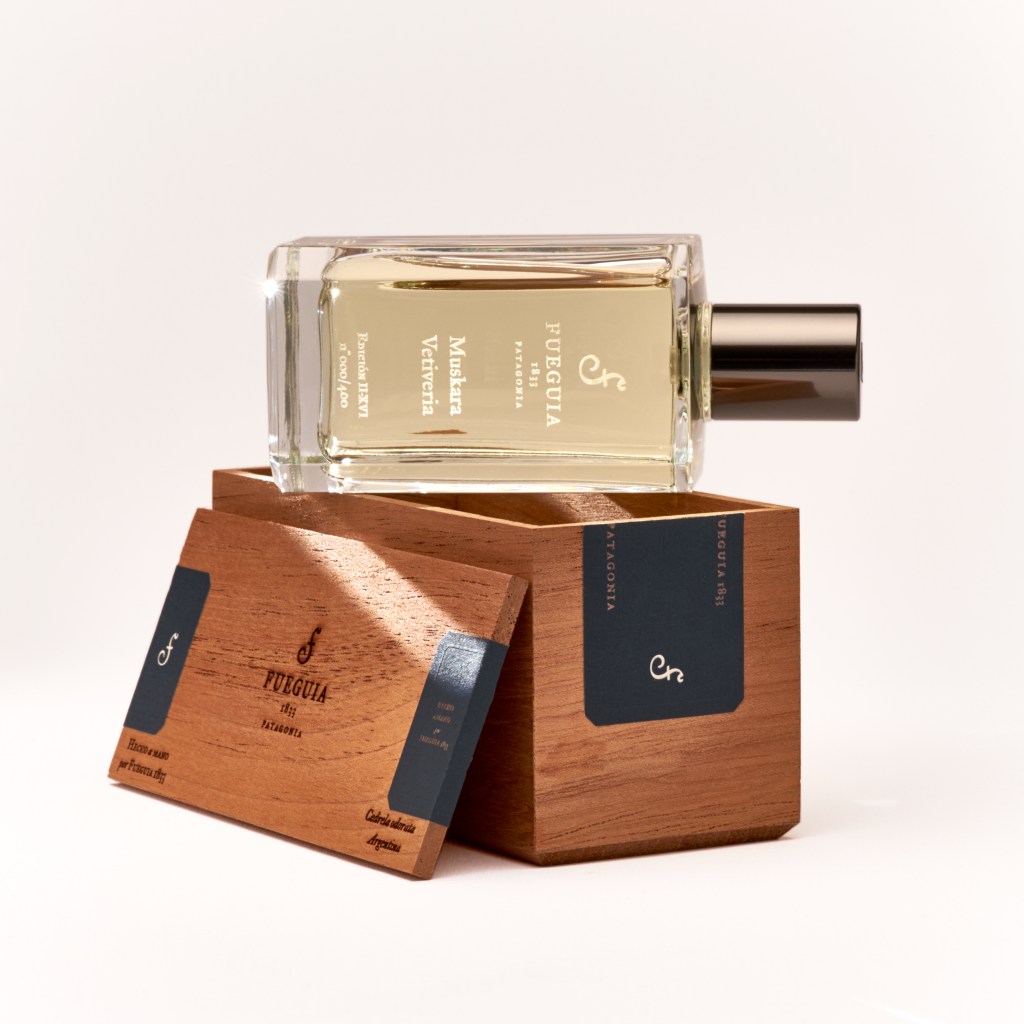 “The fund will be supporting the expansion of the team, the opening of new locations and especially the ingredients’ production and plants research, because we’re investing heavily in a lot of technology that is more associated with pharmaceutical [businesses] for the extraction from plants and for the separation of the aromatic molecules to use as actives in our products,” Bedel said.

The founder’s experimental approach and R&D investments have encouraged him to also eye the skin care category over the last year, which might soon be introduced to flank his fragrance offering. Also last year, as COVID-19 started to spread in Italy, the brand was a pioneer in releasing a full biocide cosmetics range, including scents with sanitizing properties for skin and textiles.

To further back his research, at the end of 2020 the company acquired a 17th-century villa in Moncalieri — a 20-minute drive from Turin — to turn its three-hectare garden into growing aromatic plants.

In terms of distribution, Bedel so far focused on select perfumeries and concept stores to flank the brand’s e-commerce and freestanding units. In particular, Fueguia 1833 counts flagships in Milan, London, New York, Buenos Aires and in José Ignacio, in Uruguay. 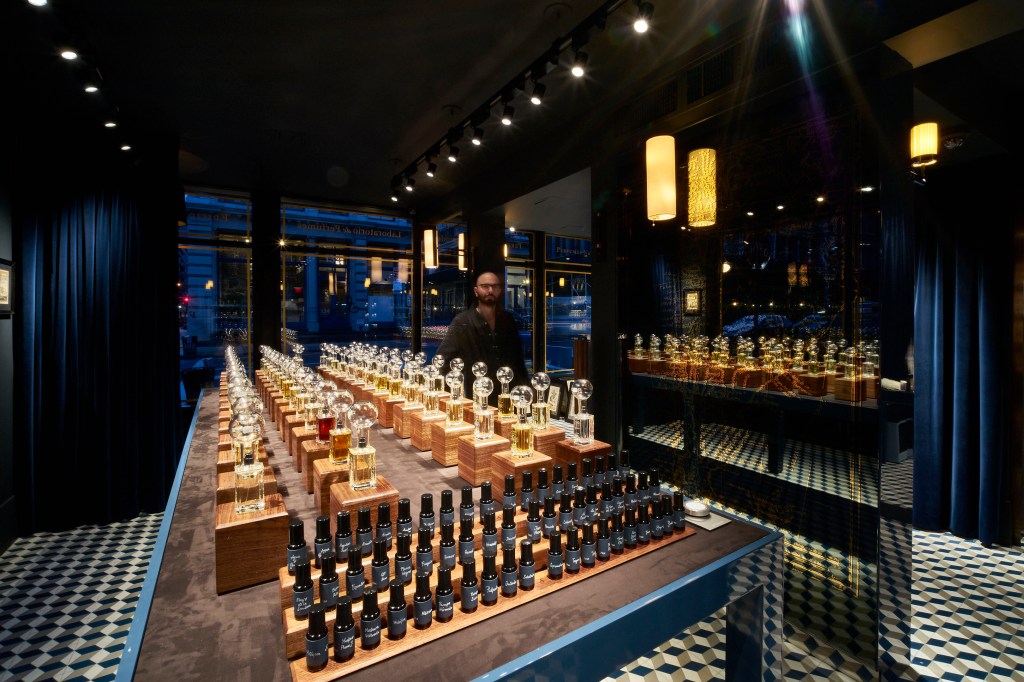 Julian Bedel at the Fueguia 1833 store in SoHo.  Courtesy Photo

Japan is a key market for the brand and Fueguia 1833 will double its direct presence there by opening a store in Tokyo’s Ginza next month to add to the existing unit in the Rappongi district. The 1,076-square-foot store “will be the largest monobrand perfume shop in Japan, with a very cool design and a lot of South American vibes,” Bedel said.

The brand will also expand in the Middle East, starting with launching a unit in Doha later this year.

Flanking directly managed stores, Bedel additionally plans a wider rollout in select doors globally. “We have more than 100 perfumes, so, of course, it’s a challenging line, but what I decided to do is to have a small selection of 14 to 20 scents and heavily activate them in the international places that could be cool to be in,” he said, adding that the move will be a proper way to introduce the brand without cannibalizing the experience offered in its flagships.