Glamorous goings-on from the beauty world. 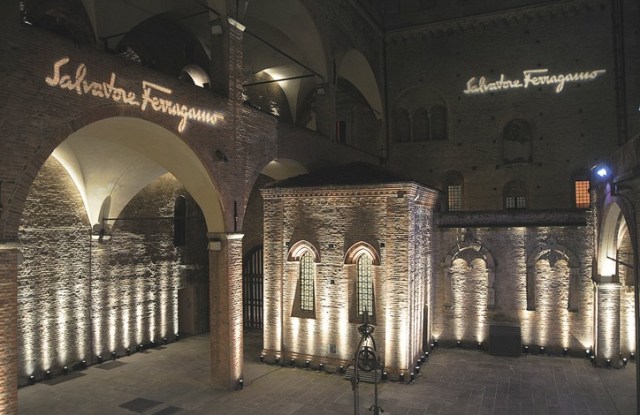 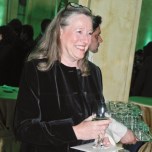 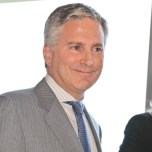 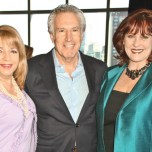 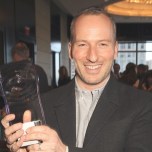 Beauty industry execs combined work and play during an action-packed April. The double-faced cashmere was out in force in Bologna, Italy, as a bevy of executives braved April showers to celebrate the launch of Ferragamo’s new women’s scent, Attimo. Three hundred guests including Ferruccio Ferragamo, chairman of Salvatore Ferragamo; Michele Norsa, chief executive officer of Salvatore Ferragamo, and Luciano Bertinelli, ceo of Ferragamo Parfums, traded industry gossip over glasses of prosecco amidst the spectacular vista of Palazzo Re Enzo, one of the city’s oldest buildings. This being Italy, the party wasn’t complete without a sumptuous three-course dinner, followed by cabaret and dancing, making for a bleary-eyed start to Cosmoprof— the beauty industry trade fair—which opened its doors the following day.

Back in New York, Walgreens’ Shannon Petree and Olay’s Remi Kent shared insights about the mass market skin care business during Cosmetic Executive Women’s April Women in Beauty panel. Both agreed that results are the name of the game, and believe that wellness, naturals and the men’s market present the most exciting opportunities in the sector.

Wrapping up the month, the Fragrance Foundation’s FiFi Finalists Breakfast was held on April 23 at the Mandarin Oriental Hotel. Emceed by WABC’s Lauren Glassberg and overseen by Rochelle Bloom, president of the Fragrance Foundation, the event revealed the top five nominees in each fragrance category and presented technological awards to Givaudan and Victorinox Swiss Army. Additional winners will be announced on June 10 at the FiFi Awards.