How My Garden Grows: Chloé Fragrances

The brand's scents are nothing if not romantic and floral. 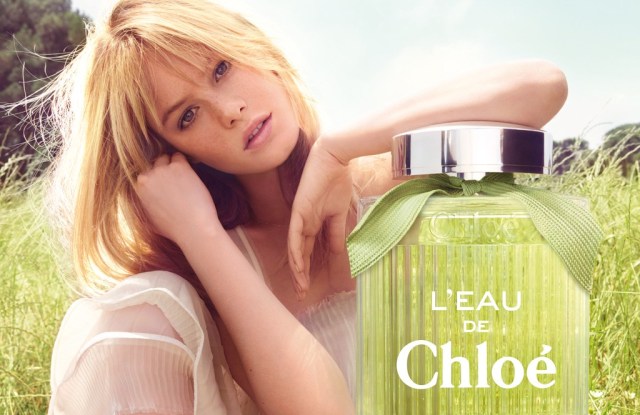 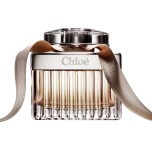 Chloé was a late bloomer in the fragrance world, with its first scent coming out only in 1974 — more than two decades after the brand’s inaugural fashion collection in 1952.

Simply called Chloé, it was created with Karl Lagerfeld, then the label’s designer, who tried to express olfactively the brand’s romantic, floral essence.

“I knew I liked heavy perfumes, old perfumes, and I knew I hated green scents. There are so many of them around today,” he told WWD in a 1976 interview. Lagerfeld was describing the initial stages of his work on the fragrance, which was developed with Elizabeth Arden, Chloé’s fragrance licensee at the time.

Working with an International Flavors & Fragrances perfumer, he learned a lot. “I learned that the extract isn’t like the flower at all,” said Lagerfeld. “Jasmine in extract is the worst, and I love jasmine flowers.”

Lagerfeld found the process of translating his ideas and feelings into a scent both fascinating and difficult: “It’s like asking someone without hands to do a sketch. You just can’t mix up a fragrance yourself.”

The designer predicted that of the 20 or more fragrance introductions over the two prior years, only two or three would still be around a few years hence, and he hoped Chloé would be among them. That dream became reality as the signature scent for women became a strong seller and still figures in the brand’s portfolio.

Chloé’s next major perfume launch came in 1992, with Narcisse, followed by some smaller introductions, such as Chloé Innocence in 1996 and Chloé Collection from 2005.

In May 2005, Coty Inc. acquired the brand’s fragrance business as part of an $800 million deal with Unilever, which involved the consumer goods giant’s portfolio of prestige scent licenses that also included Calvin Klein, Cerruti, Vera Wang and Lagerfeld.

At the time, that Chloé activity was “really small,” according to Françoise Mariez, senior vice president of marketing for European fragrances at Coty Prestige. Yet fast-forward to today, when industry sources estimate the business rings up more than $100 million in wholesale revenues annually and has been chalking up double-digit gains each year.

Right away, Coty began reconstructing the Chloé fragrance branch practically from scratch. To accomplish that, it looked at archives and the fashion collection, for instance.

Chloé stands for “femininity,” “effortless chic,” “strength” and “freedom,” explained Mariez. “Our first step rebuilding the fragrance house was to really encapsulate in one fragrance the core values of the brand today.”

So Chloé Eau de Parfum was born in 2008. That it would be a floral was evident.

“As soon as you mention Chloé to fragrance consumers, the first thing they’d say is there are two values: romantic and floral,” said Mariez, who clarified that it’s a modern romanticism.

The signature scent was created by Robertet’s perfumers Michel Almairac and Amandine Marie and includes notes of rose, magnolia, lily of the valley and cedarwood.

Mariez maintained that the signature scent, which is the brand’s bestseller, works so well “because it’s a perfect translation of the Chloé spirit and brand values.”

The Chloé business, whose two main brands were subsequently expanded, is a particular hit in Japan, where it ranks first among prestige women’s fragrance labels. In Italy, Germany and Spain, Chloé figures in the top 10. It’s in the top 15 in the U.S., where it’s “growing quite fast,” Mariez said, and in France and the U.K., Chloé lands in the top 25.

The next major Chloé project will be a women’s fragrance launching next spring. It’s possible that the brand could ultimately branch out into other beauty product categories, as well.