In Pursuit of Vanilla

By Molly Prior on November 8, 2013
View Slideshow 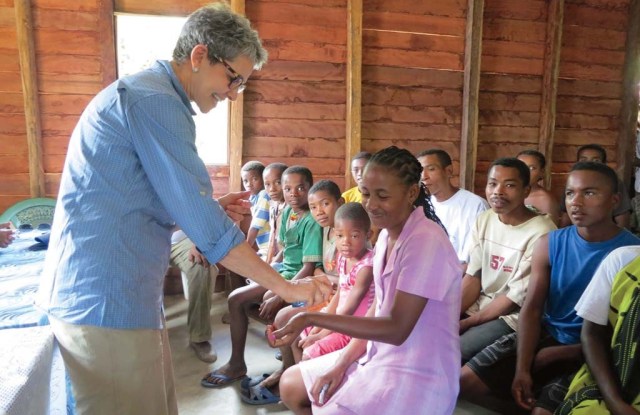 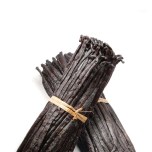 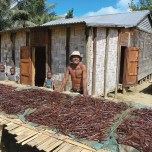 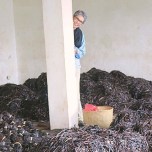 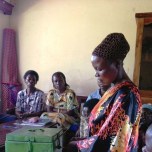 On any given day, fragrance expert Ann Gottlieb smells a host of delectable ingredients, but vanilla always emerges as a beloved favorite.

Her fondness for the ingredient has served her well, resulting in career successes including Calvin Klein’s Obsession and Eternity, Marc Jacobs’ Lola and J’adore by Dior.

“For me, the more delicious and lickable a fragrance is the better,” says Gottlieb, founder of her namesake consultancy, Ann Gottlieb Associates Inc.

“In analyzing all the fragrances that I’ve done, it’s rare that a fragrance doesn’t have a real hit of vanilla in it,” says Gottlieb, who is known for her talent in translating a fragrance concept into a recipe of sorts for perfumers.

“The first scent I ever wore was Shalimar, which is chock-full of vanilla,” she recalls. “It’s not an accident that Obsession was my first big success, because it’s certainly a child of Shalimar.”

In recent years, Gottlieb’s pursuit of vanilla has led her to several exotic destinations, including Madagascar and Uganda, two countries where vanilla plants are plentiful. “It’s always been an ingredient that’s an anchor for me, so the idea of going to where it’s grown, to see who grows it and what the process is like, was a thrilling opportunity,” she says. “It also married my two most-precious loves: travel and my work. I adore travel, especially adventure travel, and this was some adventure.”

Gottlieb travelled to Madagascar and Uganda with the fragrance house Firmenich in July 2012. In Uganda, she met farmers whose vanilla crop would scarcely fill a long table. After farmers gather the vanilla-seed pods—which are green when harvested—they place them on tables outside their homes to dry them in the sun as part of the curing process.

In Madagascar, Gottlieb visited with farmers who had formed a cooperative, where the vanilla is gathered and bundled by grade. They rely on an intermediary, who acts as a liaison between the farmers and the vanilla buyer, which in this case is Firmenich.

“One thing that fascinated me is the farmers’ livelihood depends on vanilla, but they have no idea how the ingredient is used or what the finished product is like,” says Gottlieb.

“I brought along fragrances with me—including a bottle of Eternity Aqua— that have vanilla in them to show them where their work ends up.”

She revels in seeing the sense of pride on the farmers’ faces when they smelled the fragrances.

What makes Gottlieb herself particularly proud are the philanthropic projects done by beauty companies that she works with. For instance, Firmenich built a school in Haiti, where it sources vetiver, and constructed wells in farming villages in Madagascar. “I enjoy meeting all the people, talking to them and seeing how they live,” she says. “All of the fragrance houses are doing work in many different ways to support the people in these areas who grow these ingredients.”

Gottlieb says she began to travel to far-flung places more than 15 years ago, after her husband died at a young age. “It left me with living in the moment as much as I could because you never know what’s around the corner.” Her travel log is impressive and includes multiples visits to India, trips across Africa and stops in China, Vietnam, Laos, Burma, Thailand, Brazil and Columbia, among other places. In April she took her two daughters and two grandsons to the Galápagos Islands. “A lot of my travel is business related, but I made a vow to myself that I would never go somewhere new without taking at least a day for myself,” says Gottlieb.

Her travel has widened as she has begun to pursue other ingredients’ sources as well, including vetiver in Haiti and patchouli in Borneo. She hopes to travel to India again in January to see how sandalwood is grown. Next on her list are roses, which are particularly abundant in Morocco and France. “I am sure there are roses in my future,” she says. “To see where ingredients are grown and to understand the cultural aspects around them is fascinating.”