A look at why rice—a staple food for more thanhalf the world—is equally as popular as a beautyingredient. 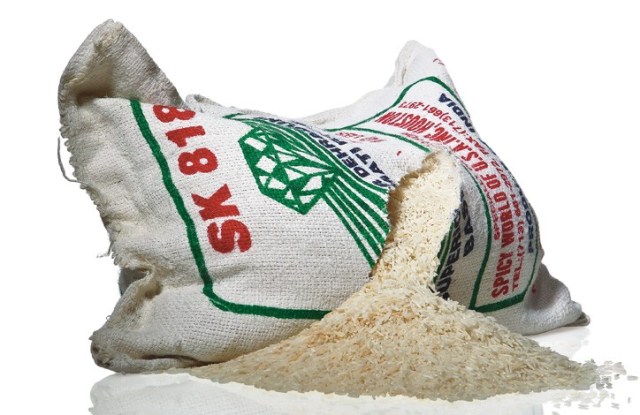 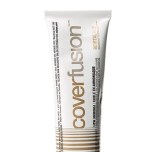 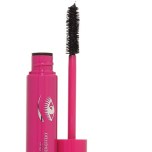 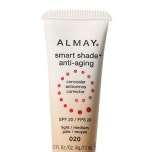 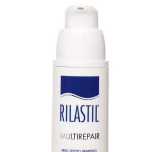 Rice has sustained cultures in Asia, Africa, India and the Americas and is a staple food for more than half the earth’s population.

The first documented evidence of rice’s existence is from about 2800 B.C. as a decree authorizing rice planting by a Chinese emperor. From there, rice plants traveled the world. According to Judith Carney, author of Black Rice: The African Origins of Rice Cultivation in the Americas, West Africans first domesticated rice some 3,500 years ago and the grain arrived on American shores only around 1680. (Carney adds that First Lady Michelle Obama’s great-great-grandfather was an enslaved rice grower until the Civil War.)

Throughout many parts of Asia, rice hulls were used as construction material and for rope and papermaking. Rice bran oil, rich in vitamin E, squalene and micronutrients, has a nutty taste, and is often used for cooking, heralded for its cholesterol-reducing abilities. Rice is also used to make various beers, wines, sake and a Japanese desert called mochi.

Because rice flour is starch free, it is particularly popular for infant formulas and cosmetics. Around 1900, rice powder replaced the alabaster-hued, lead-based makeup used by geishas. Since then, it’s become a beauty staple. Rice bran also serves as a good moisturizer and exfoliant, because it improves blood circulation, promotes cell turnover and reduces dark circles with its antioxidant properties.

All rice starts as brown rice, housed in indigestible hulls made of silica. Grains become white only after being “polished,” the process of stripping away the protein-rich, brown-colored bran layers. “There is so much demand for white rice that the nutritive bran has become a popular by-product used for food and nonfood purposes,” says Carney. There are more than 50,000 known varieties of wild and cultivated rice, most of which take between three to six months to be harvested. Rice needs ample water and is often cultivated on floodplains in places where rain patterns are irregular.

“Growing rice requires the organization of people and cultures,” says Carney. “The birth of the rice trade symbolizes the shift when people began to manipulate the landscape for food production.”