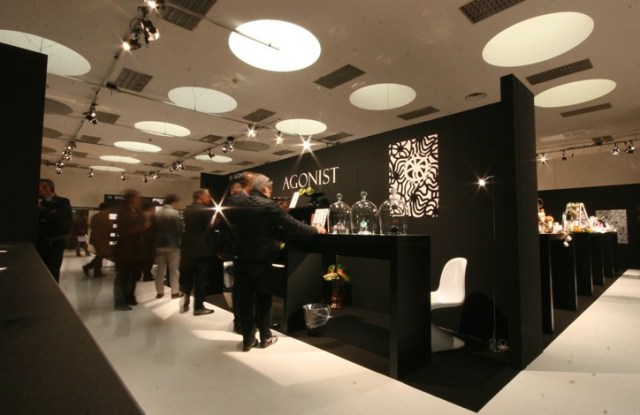 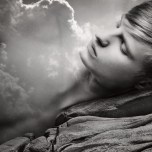 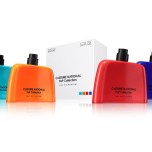 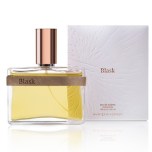 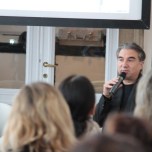 MILAN — The mood for niche scents wafting around the fragrance sector has clearly put trade fair Esxence on the industry map. The third edition of the four-day exhibition that closed here April 3 drew 4,937 visitors, an uptick of 20 percent compared to last year. According to Esxence organizer Celso Fadelli, buyers from La Rinascente, Coin, Printemps, Harvey Nichols, Russian retailer Douglas Rivoli and Dubai’s Paris Gallery were among those trolling the fair.

Meanwhile, on a royal tip, Boadicea the Victorious touted its new fruity scent, called Regal and created by London-based nose Michael Boadi. A 50-ml. flacon is 120 euros, or around $172. Resurrected historical English perfume house Grossmith, revived by Simon Brooke, a great-great-grandson of the founder, previewed its latest eau de parfum, Betrothal, based on an updated historical formula created for the marriage of Princess May of Teck to George V in 1893. Floris also showcased a scent dubbed Wedding Bouquet.

A coterie of ouds included German niche brand Humiecki & Graef unveiling its eighth fragrance, called Blask, slated for a global rollout in the fall. Sebastian Fischenich, co-owner of Humiecki & Graef, described it as a new reinterpretation of an oud, although it doesn’t utilize the ingredient. Formulated by perfumer duo Les Christophs, the juice is composed of bay leaf oil, red wine and a woody walnut. “Many people call their scents niche, but it’s only a strategy. It’s important that the product itself is niche,” said Fischenich.

“I try to stay away from the idea of niche. I would describe Byredo as an independently owned fragrance house,” said Ben Gorham of his Stockholm-based perfume house, founded in 2006. He was exhibiting at the fair with Italy-based fragrance distributor Intertrade Europe and its latest releases Oud Immortel and Accord Oud. The brand is set to hit Canadian department store Holt Renfrew in August, and launch in the Middle East before summer. Intertrade also introduced Bond No.9’s New York Oud, originally created for Harrods in 2008 and now set for worldwide distribution.

Standout novelties included Swedish brand Agonist with its new line of natural scents packaged in one-off glass sculptures and set to rollout from June. Prices range from 600 euros, or $858, for the scents to 150 euros, or $215, for the spray line. French brand Nez à Nez, introduced Immortelle Marilyn, a fruity women’s edp intended to evoke the legend of Marilyn Monroe; 100-ml. flacons retail for 115 euros, or about $165. The Paris-based maison is carried in 160 doors worldwide, including Henri Bendel in the U.S, Printemps in Paris and Liberty and Fenwick in the U.K. “Our brand requires human resources to sell it,” said co-founder Christa Patout. Swiss nose Vero Kern, who launched her own line of artisanal scents in 2008 called Vero profumo, was in agreement. “I want to grow distribution, but I need good people selling them,” she said. “In Northern Europe, there still remains the culture of buying what you find in glossy magazines.”