With a nod to the past, the original Norman Norell fragrance has been revamped for a new generation. 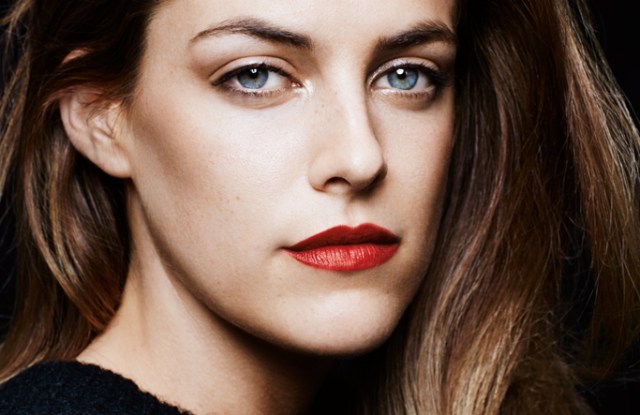 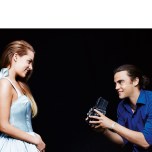 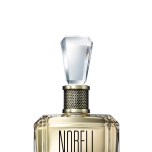 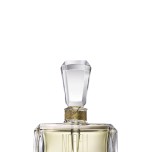 As the fragrance industry pumps out scent after scent, Parlux Ltd. is fixed on bringing back the storied artistry — and a bit of nostalgia — of fragrance’s golden age with the relaunch of the late-Sixties perfume, Norell New York.

Bowing in August, the juice of the first American fashion designer scent was modernized by perfumer Celine Barel of International Flavors & Fragrances, who wanted to bring back the floral green category that she views as disappearing. This fresh update of Norell blends galbanum — a note from the original formula — bergamot, pear and mandarin atop a heart of jasmine petals, peony, orchid and gardenia with a base of orris butter — also part of the 1968 version — vetiver, sandalwood, vanilla and musk.

Priced at $150 for a 3.4-oz. eau de parfum, Norell will come in a 6.7-oz. body cream for $95 and 8-oz. body oil for $80. Additionally, Baccarat has created 500 limited-edition crystal bottles containing the fragrance, which will retail for $1,500 and are individually numbered and signed.

“This fragrance is all about detail and craftsmanship and the rigor of construction,” declared Barel.

Donald Loftus, president of Parlux Ltd., added, “the scent allows us to prove that we can execute a very luxurious fragrance. Norell can really grow into a classic scent that spans from generation to generation.”

“One of the most extraordinary photos in his [Richard Avedon] career was taken of Marilyn Monroe wearing a stunning [sequined] Norell dress,” said Michael Avedon. “So [for the campaign] I wanted to keep a sense of the elegance of that time in fashion, while putting forth the youthful vitality of the 21st century.”

While Loftus wouldn’t divulge financials, industry sources estimate that Norell New York could do $3 million to $5 million at retail in its first year on shelves.

“Our responsibility is bringing the best of the past forward,” Loftus said. Although it’s apparent in the Norell campaign, Keough isn’t just a pretty face. The budding actress is poised for star power.

Norell New York’s campaign face is making a name for herself. Having recently starred in “Mad Max: Fury Road,” Keough is in the midst of filming the new TV show, “The Girlfriend Experience,” which follows a girl in law school who ends up becoming an escort. “[Steven Soderbergh, the executive producer] is trying to bring independent filmmaking to TV,” said Keough, “so we’re not lighting anything.”

Having starred in both indie and major motion pictures, Keough doesn’t prefer one over the other. “It’s very electrifying to be on a big set. When you watch Mad Max the feeling you get is kind of how everyday felt while filming, it was complete chaos,” noted Keough, who added that when filming Mad Max, the cast was in the desert for seven months working six days a week. “Smaller films you have a lot more time and freedom to really intellectualize things, but for me it depends on the story.”