The company plans to maintain separate brand identities for Limoni and La Gardenia, while creating a unified business strategy. 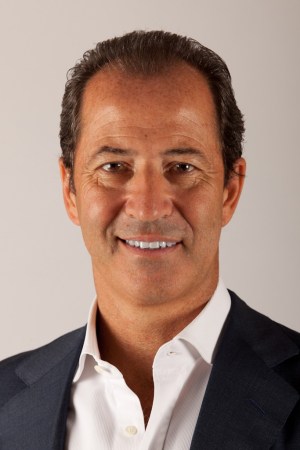 With 50 percent of Limoni SpA already in its portfolio, the addition of La Gardenia positions Orlando Italy’s newly founded Leading Luxury Group, or LLG, as the country’s largest cosmetics retail chain, covering 53.3 percent of the Italian perfumery market through 590 doors, with consolidated turnover of 370 million euros, or about $505 million at current exchange rates.

In the next three years, LLG will invest more than 30 million euros, or about $41 million in retail development, through a combination of openings and the redevelopment of existing locations, according to the company.

“We believe strongly in the potential of LLG, which represents the most important reference point for luxury beauty players who aim to be present on the national market, with a unique advantage: by dealing with a single interlocutor, they will be able to reach a selective target distributed through a network that flows across the country,” said LLG president and Orlando Italy cofounder Enrico Ceccato.

“We are convinced that the market will receive LLG — synonymous with excellence, elegance and quality — favorably,” added Fabio Pampani, LLG’s new chief executive officer and current ceo of La Gardenia.

LLG’s headquarters will be in Milan in Piazza Gae Aulenti, at the center of the city’s blossoming district of skyscrapers by the old Garibaldi train station. The company plans to maintain separate brand identities for Limoni and La Gardenia, while creating a unified business strategy.