The fragrance inspired by the Ralph Lauren September 2019 show is supported by a virtual club featuring Gigi Hadid, Luka Sabbat and more.

Ralph Lauren Corp. is launching its biggest fragrance to date — Ralph’s Club — supported by a virtual reality club of the same name that was inspired by the Ralph’s Club fashion experience in downtown Manhattan in fall 2019.

Ralph’s Club, which launches on ralphlauren.com in the U.S. on Wednesday and globally in August, is described as the first new men’s fragrance franchise from the brand since Ralph Lauren Purple Label in 2003, according to Alexandre Choueiri, L’Oréal’s global president of Ralph Lauren Fragrances. The fragrance retails at $60 for 30ml and $140 for the 150ml.

The fragrance was crafted by master perfumer Dominique Ropion and boasts notes of lavandin, clary sage and Virginia cedarwood, but while the scent, bottle and presentation are all elevated, Choueiri regards Ralph’s Club as “inviting and inclusive.”

“There’s this tension of the very high-end nature of this fragrance and extremely chic campaign, but it opens the door for everyone to be together and enjoy the fullness of life, especially coming out of the pandemic,” Choueiri said. “Much of the comments is this embodies the next Roaring Twenties. This is making me and my management very confident in the power of this new line.”

“Ralph’s Club represents to me the pinnacle of New York glamour,” said designer Ralph Lauren about Ralph’s Club. “It’s more than a place to see and be seen — it’s an experience. An evening at Ralph’s Club is one you’ll remember forever.” 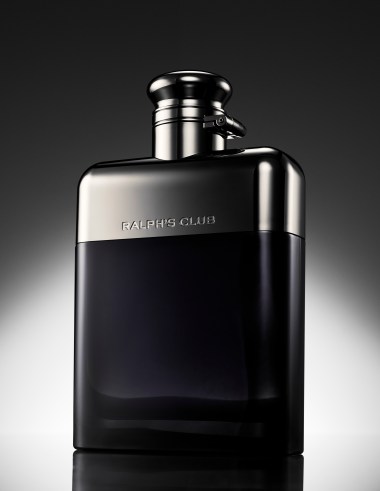 Ralph’s Club channels the Ralph Lauren ready-to-wear show in September 2019 that revived the glamour of the bygone early 20th-century era, complete with an Art Deco set serving as a backdrop to extravagant eveningwear and an energetic live performance by Janelle Monáe, who sang a series of classic hits, from Frank Sinatra to Irving Berlin and Nat King Cole, bopping to a band, table hopping and, at one point, even sliding along the floor.

The experience was held exclusively for invited guests, but with this fragrance, Ralph’s Club is casting a wider net, with a virtual reality club launching on Wednesday that will enable users to get a behind-the-scenes look of the Ralph’s Club campaign featuring actor and model Luka Sabbat; musician, actor and model Lucky Blue Smith; model Fai Khadra, and Gigi Hadid, who walked the September 2019 show, as well as exclusive performances and original music by artist and songwriter Prince Charlez.

Each face of the campaign leads the user through the different rooms and sections at the club. Hadid and Khadra host the VIP lounge with a photo booth for the user to access the club’s filter; Smith takes users through the Sensorium, where they can shop the fragrance, interact with the bottle and learn about the ingredients, and Sabbat is at Center Stage with the bandstand and with Prince Charlez. Users can also create their own soundtrack for the room. The club opens on July 1 for buyers of the fragrance (they gain access through a QR code) and doors to the club open globally on Aug. 1.

“At Ralph Lauren, we like to be authentic,” said Choueiri of the brand’s faces. “We don’t choose people for their celebrity power or their criteria as much as we choose people that are part of the Ralph Lauren world. They say they’ve worn Ralph Lauren since they were children or have a long history with the brand. We wanted a very diverse cast, and they’re also all friends so it was a very natural thing.”

He continued about the virtual club itself: “Ralph’s Club is about the experience. We wanted this to be a digitally native launch, to have a lot of content and be extremely immersive, because that’s where our customers are spending their time. We’ve never done something like this before. It’s very new and innovative, but we have a very mighty team.” 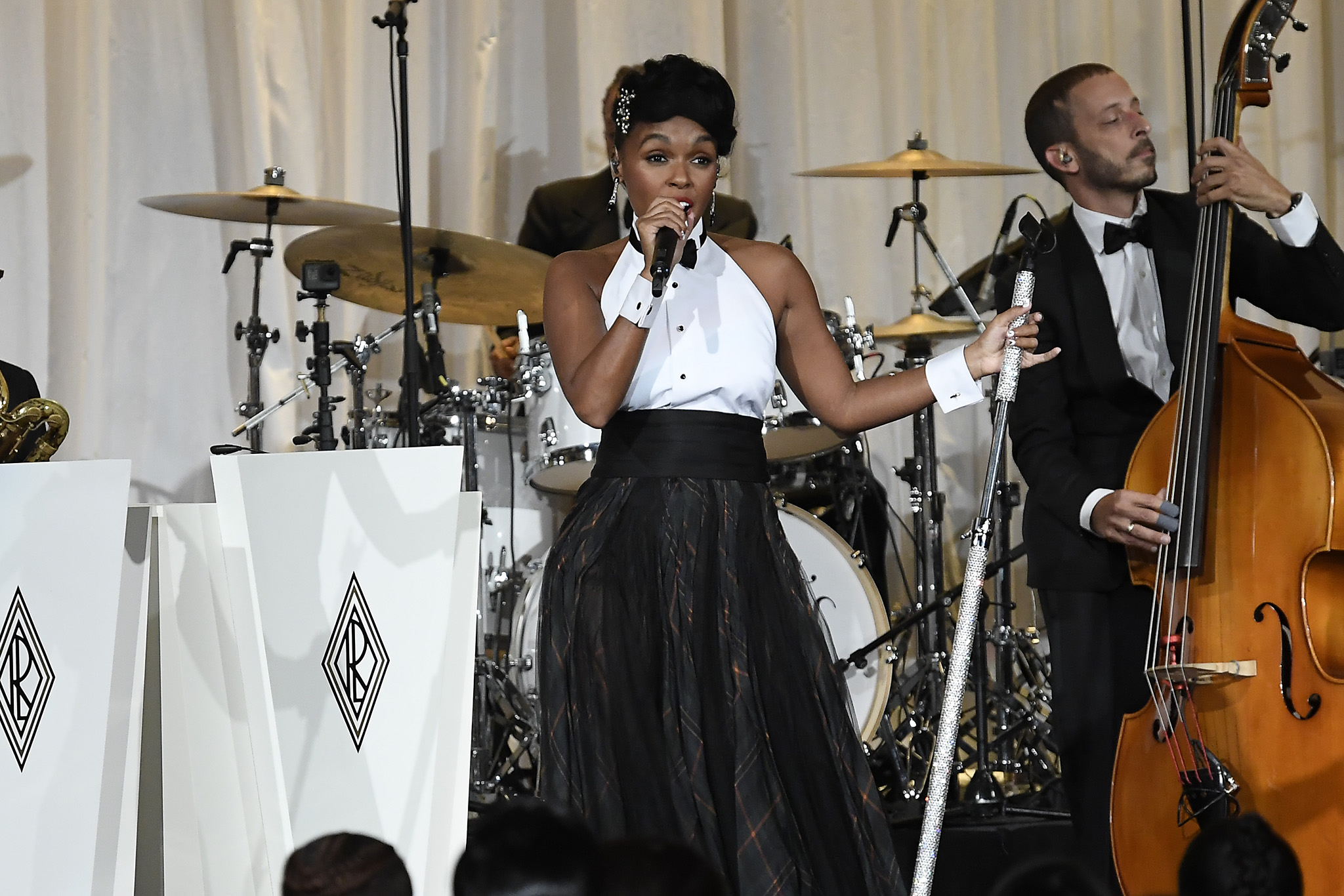 Fragrance, much like every category in fashion and beauty, was greatly impacted by the global pandemic. Choueiri said they were “terrified by this crisis,” but were wrong about the outcome. He touts the market’s resilience and said that it’s booming now and is well above expectations, for Ralph Lauren and the market as a whole.

He noted that Ralph Lauren fragrances gained market share in Europe and Asia, but lost market share in the U.S. in 2020. The growth was due to digital activations and digital sales, and the business doubled its weight in e-commerce. “In 2021, we’re at very high double-digit growth and have gained market share, and are well above our budget,” he said.

“I’m super bullish,” said Choueiri. “I think this year is going to be a big year for us and the market because of all of the work we’ve done to keep elevating the brand, the Polo fragrances, assets and packaging. I can’t be more optimistic than now. Ralph’s Club will be our biggest launch for years.”