Some say that celebrity fragrances are dead, but at Parlux they're very much alive. Paris Hilton and Pitbull are also on the launch list. 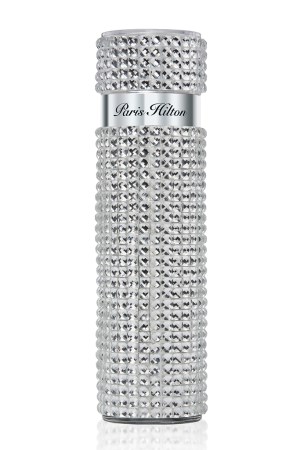 Looking for a celebrity fragrance? Look no further than Parlux. At its holiday preview this week, the company showed off its fall portfolio, which includes the following launches:

• Jessica Simpson Ten, named for the number of years Simpson’s been in the fragrance biz, a women’s scent that includes notes of starfruit, white chocolate bean and sandalwood.

• Love by Sofia Vergara, a new women’s fragrance with mandarin, Colombian coffee flower and amberwood notes. The actress has been selling fragrances since 2014.

• RiRi by Rihanna, a new women’s scent that includes passionfruit extract, Japanese honeysuckle and Indonesian sandalwood. The singer has been in the fragrance business since 2011.