The retailer is putting the finishing touches on a fragrance-department renovation of its Fifth Avenue flagship in New York. 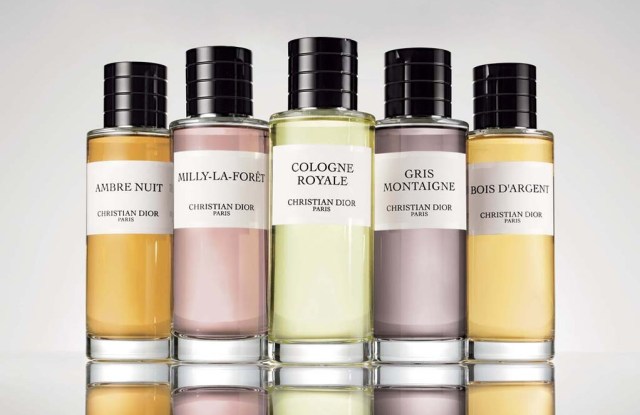 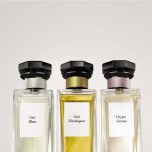 With the addition of Givenchy’s first U.S. fragrance shop-in-shop and a devoted space for the new La Collection Privée Christian Dior, Saks Fifth Avenue is putting the finishing touches on a fragrance-department renovation of its Fifth Avenue flagship in New York.

“These brands highlight the most elevated offerings of the fashion houses’ fragrance collections, adding to our portfolio of Tom Ford Private Blend, Chanel Les Exclusives, Hermès and Cartier,” said Deborah Walters, senior vice president and general merchandise manager for cosmetics, fragrances and intimates at Saks Fifth Avenue. “The other half or our portfolio focuses on the artisanally crafted lifestyle houses: Bond No. 9, Kilian, Le Labo, Creed, Penhaligons, Acqua di Parma and Jo Malone. The combination of these spectrums gives the Saks customer the utmost in luxury offerings, from the highest end of designer fragrances to the most curated of the lifestyle fragrances houses.”

The Givenchy outpost will be unveiled today, while the Dior offering makes its debut Saturday. Saks opened Viktor & Rolf’s first U.S. fragrance shop-in-shop on April 17. Walters noted that fall will bring changes for the color cosmetics area of the floor, but declined further comment.

L’Atelier de Givenchy is intended to be a combination of haute perfumery and couture, noted Walters. Each of the scents — Chypre Caresse, Ylang Austral, Néroli Originel, Cuir Blanc, Bois Martial, Ambre Tigré and Oud Flamboyant — is inspired by a different facet of the Givenchy apparel business and its designers, Hubert de Givenchy yesterday, Riccardo Tisci today. For instance, Néroli Originel was inspired by a dress worn by Givenchy’s first muse, Audrey Hepburn, while Chypre Caresse is intended to be the olfactory translation of a haute couture dress with embroidery and feathers. Each retails for $220 for 100 ml. “It’s really a true wardrobe of scents, upscale in every way,” said Walters, pointing to the “precious ingredients” and “elevated packaging” of the offering. Walters anticipates rolling out L’Atelier de Givenchy to about 10 key Saks doors going forward.

Walters also plans several in-store events for these brands, including a floral-arranging event, Bil Donovan portraits and a mother-daughter tea for Dior, and custom engraving and trunk shows for Givenchy. “We support our launches continually with major events and in-store theater,” said Walters. “We don’t just launch and move on.”