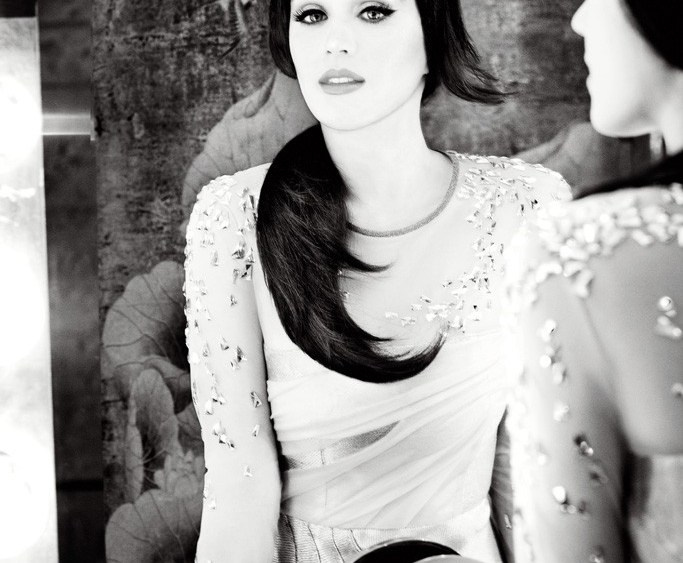 The British hair tools and implements brand has plans to relaunch and expand its presence in the U.S., with the goal of increasing distribution to salons, premium retailers and specialty stores through 2013. Industry sources believe the company could generate $25 million from January 2013 to January 2014 in the U.S.

“[GHD] remains something of a cult brand in the U.S. as we have focused our attention on other regions and on new product development,” said Paul Stoneham, chief executive officer of GHD worldwide. “The U.S. is our smallest market globally.”

To that end, the company has named its first U.S. president, Dara Pauker, and has unveiled a new advertising campaign featuring company spokesperson Katy Perry this month. In addition, in early 2013, GHD will add a quick-drying, low-heat blow dryer called the GHD Air to its lineup.

“Katy truly represents GHD’s spirit of female transformation and empowerment, and we continue to showcase her in a variety of scenarios,” said Stoneham about Perry, who was introduced to the brand by her hair stylist, Danilo, and has served as its face for two years. “This year, we set out to create a photo series of authentic, powerful beauty. Ellen von Unwerth [who shot the campaign] was able to capture the essence of our brand promise, ‘good hair day, every day,’ in a way that exudes confidence and aspiration exceptionally well.”

GHD’s newest print advertising campaign kicks off in Europe this month and will roll out globally through 2013, with new images launching every few months. Additionally, GHD plans to amp up its American presence by participating in the Ford Beauty Suite during New York Fashion Week, with the promise of increased involvement in upcoming seasons. Pauker, who serves as president and general manager of GHD North America, added that the company has recently launched a new digital engagement platform on its Web site, on which stylists can post videos and photos of their work for consumers.

“The community is growing, we now have over one million fans on Facebook and are able to connect content with stylists and their clients,” said Pauker.

Founded in 2001, GHD is the largest hair care brand in the U.K., according to Stoneham. “Now is the right time for us to focus on growth within the U.S.,” said Pauker. “Studies reveal that more and more American women are using stylers (versus a decline in all other heat tools).”

According to Stoneham, GHD’s top-selling product is the Gold Styler, which comes in half-inch, 1-inch and 2-inch sizes and can be used to straighten hair or infuse waves.