By Rachel Strugatz on May 3, 2016
View Slideshow 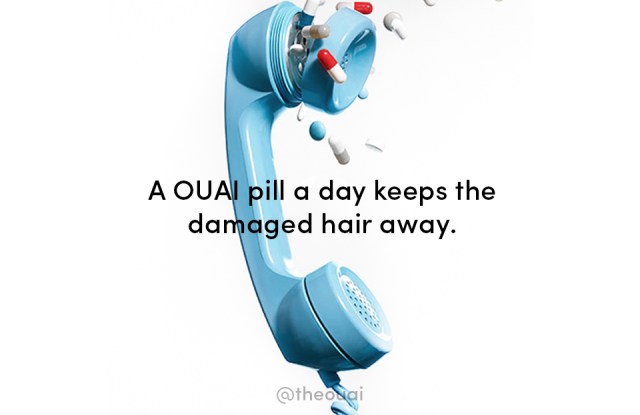 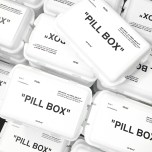 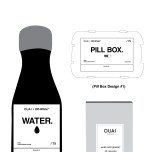 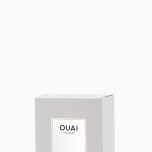 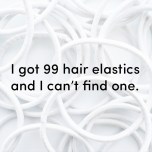 Ouai Haircare founder and celebrity hairstylist Jen Atkin wants her clients and customers to get serious about hair health from the inside.

Atkin, who used her massive social media following — she has 1.4 million followers on Instagram @jenatkinhair — and a bevy of famous friends to launch Ouai (pronounced “way”) in February, introduced her second range of product at theouai.com Monday: three ingestible supplements that target specific hair concerns.

“For years I was creating cocktails for clients, and instead of just giving them tips on styling their hair or using products to mask damage or to make hair appear fuller, I started sending them to vitamin stores,” Atkin told WWD Monday morning. “There are so many factors that affect our hair and the changes in our hair, and hormonally, as women, our hair changes through the years.”

From the moment she decided to do her own line a few years ago, Atkin said creating a “new culture of hair health” was key. In addition to her “styling favorites” that were released three months ago — a wave spray, a texturizing hair spray, dry shampoo, hair oil, soft hair spray, a treatment masque, finishing crème, soft mousse and four types of shampoos and conditioners created for specific hair types and concerns — ingestibles were the next step.

“There’s a scary stigma around ingesting something, and the size of the pills are the same size as fish oil pills, which are quite intimidating,” said Stacie Brockman, cofounder of Métier Creative, the creative and branding firm that worked closely on the launch of Ouai. “We really wanted to find a quirky innovative way [to launch the supplements online]… in a way that people would rethink or deconstruct any preconceived notions they have.”

As a result, she and cofounder Erin Kleinberg developed an entire campaign around the idea of being “#OUAIaddicted” (also the brand’s hashtag) and having a pill-popping problem.

For Brockman and Kleinberg, though, this is just the latest effort in building a “social-first” brand with Atkin. The benchmark of success on social media, they explained, is giving followers an “Oh my God, you need this!” or “That’s so me!” moment where they tag their friends. And this is what they aimed to do with Ouai since before the product even launched.

“That’s the temperature point that makes you ask yourself if your post resonates — and brands tend to have a poor ability to do this. There is a dated notion that they need content just to put content out there,” Brockman said. “It’s important to understand that every post needs to have that gut reaction that people have when they look at The Fat Jewish or Girl With No Job.”

The above is a classic example of how social-first content works especially well with tech-savvy Millennials who share everything with their peers — and Brockman and Kleinberg worked with Atkin to ensure that the product had a “Kylie [Jenner] Lip Kit factor.” This means using social media to create a sense of urgency around launch that causes product to sell out, with bonus points for the site crashing.

Brockman said that a number of products sold out right away in February, and creative assets with cheeky editorial reading, “You did it. You broke the Internet,” populated Ouai’s social media channels.

The duo embarked on using digital to find qualified followers for Ouai.

This meant relying heavily on star power and influencer reach for the February launch. She said that almost all 200 people who received a VIP mailer — including Chrissy Teigen, Reese Witherspoon, Cindy Crawford, Kris Jenner and Mindy Kaling — shared it on Instagram.

But, beyond influencers supporting Ouai, Brockman said harnessing the credibility of the product and making sure to have speedy response time to every single person who hashtags @theouai or #OUAIaddicted was mandatory.

“We really wanted to gain that obsessive nature where people believed in the products having efficacious effect on them and not just latch onto the fact that Khloé Kardashian liked a photo,” Brockman said.