Priscilla Valles is releasing the collection in collaboration with Glam Seamless.

“That was the longest order I had ever done,” said Valles. “Granted, that was for a photoshoot. And it was for a really cool look. And then we ended up cutting it to 30 inches. But most of my clients are in about 26-inch extensions right now.”

The sought-after extensions expert works with the likes of Dua Lipa, Kim Kardashian and Hailey Bieber.

“The trend is the Cher vibe, the long, really thin, natural hair, as natural as possible,” she added.

Odds are — though you can’t tell — your favorite celebrity, pop star, actor, YouTuber, you name it, is wearing hair extensions.

The fad used to be “the thickest extensions you could imagine,” Valles continued. “More, more, more, but now it’s evolved. Now, it’s about, ‘How do we have extensions, but also make it look natural?’” 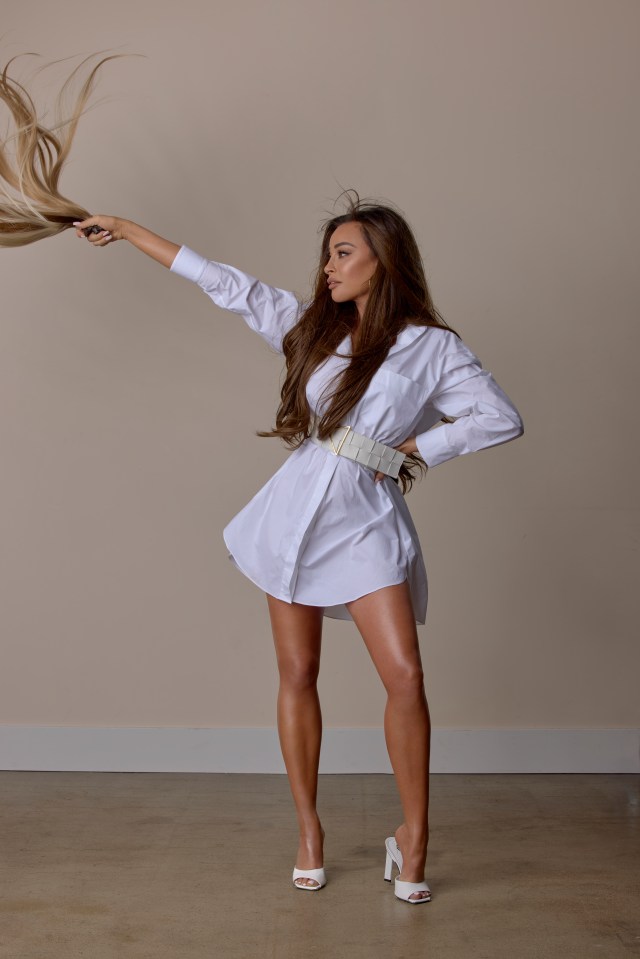 For the first time, Valles is releasing a line of her own, a collection of extensions and application tools for consumers and hairstylists, in collaboration with Glam Seamless.

“When you think of hair extensions and amazing application, you think of Priscilla Valles,” said Alexandra Cristin, founder of Glam Seamless. “There’s not really anyone else that would come to the mind in terms of a professional hairstylist.” 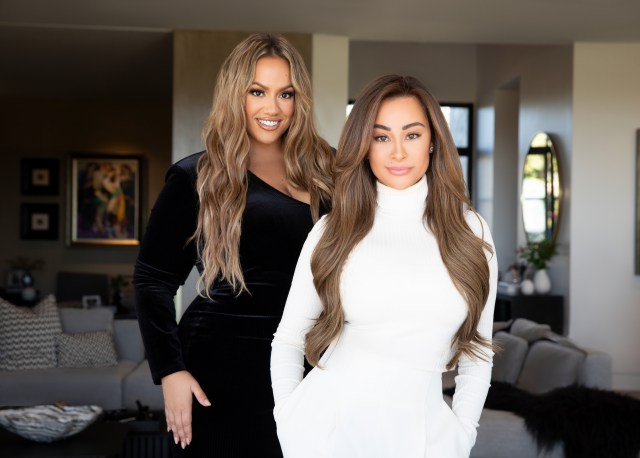 “I had a girl crush on Alex and on the brand,” chimed in Valles. “I had gotten introduced to the clip-ins by [fellow hairstylist] Chris Appleton, and I was really, really impressed by the quality of the hair.”

Out May 17 on glamseamless.com, Valles is offering keratin extensions starting at $109.99, along with hand-tied tape-ins, clip-ins and colored options. She dyed samples herself in Los Angeles before sending them off to Glam Seamless for mass production. The partnership has been over a year in the making.

“It really was giving Priscilla the time and the space to curate a line of extensions that were — first and foremost — custom colors, which does not exist in this market,” Cristin continued. “At the end of the day, people would love to have the custom colors and the customization that Priscilla gives to her clients.”

As part of the launch strategy, the company is releasing an instructional online class taught by Valles. While it’s available for the everyday consumer, the video is made to target hair extension professionals. The industry is expected to grow by 11 percent this year, according to Glam Seamless.

“She’s really taken the time to educate the stylists and give them her tips and tricks,” said Cristin. “She’s never done that.”

“It’s a very vulnerable place for me, because, you know, in our industry you build your reputation off of your work,” said Valles. “You really perfect your work. And you don’t really share all your secrets and your tips, because that’s how you build your clientele. It’s your craft. So, for me to finally share all of that — I knew that there would come a time and a place for that, and this line is obviously the time and place for me.” 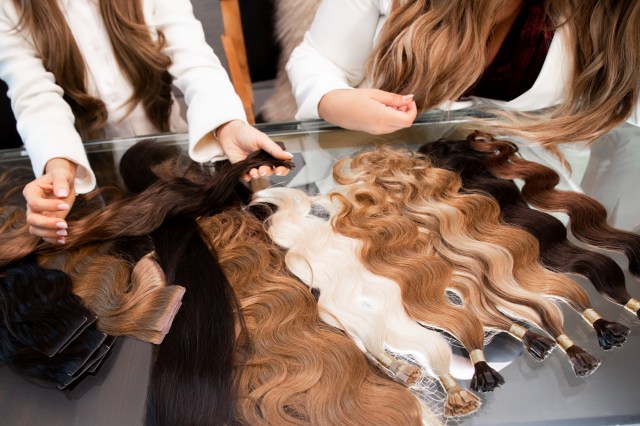