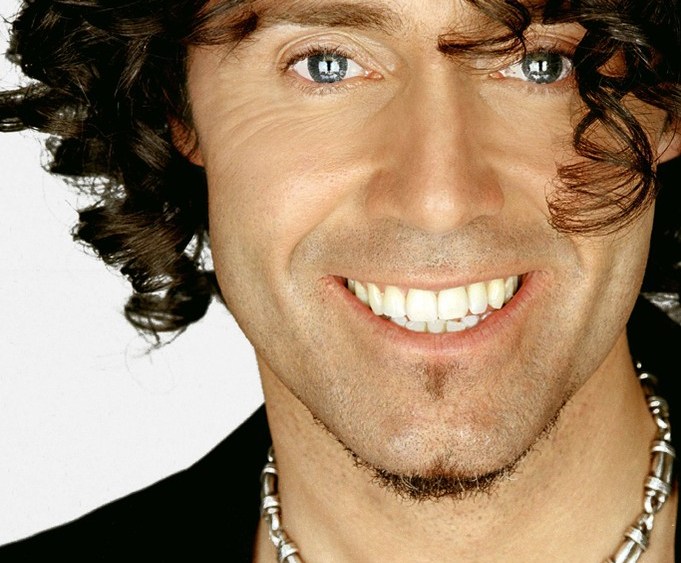 This line is the latest brand to launch in the U.S. under the Walgreens-Boots strategic partnership forged last year.

Although Boots does not own Mark Hill Hair Care, the line is exclusive to Boots and will now be only sold in the U.S. at Walgreens and online at walgreens.com, Walgreens’ drugstore.com and US.Boots.com.

What separates Hill from many famous hairstylists is that he owns and continues to work in his salon. “Mark is one of the few people in the world with a salon-quality range that was created in a salon, not a board room,” said Gordon Farquhar, managing director, Boots Retail USA. “It is all about accessibility,” he said, noting there is an American audience clamoring for a line like Hill’s.

Hill spent 15 years creating his lineup, which he first distributed through prestige doors, but shifted gears to take his products to mass. “For me, it had to be affordable — everyone deserves to have gorgeous hair,” said Hill during a U.S. tour to launch his line. “To bring an effective, yet affordable range to the U.S. is absolutely a dream come true.”

Walgreens will sell 18 products in the line, including shampoos, conditioners, treatments, polishes and oils, which all retail for less than $12. Hill doesn’t rule out bringing additional items already offered in Britain, such as appliances. “We add excitement to our electricals with colors and designs,” he said.

At a time when the hair-care industry is focused on serious issues such as antiaging, Hill said his line injects “fun” into hair care. The packaging, product names and vibrant scents are decidedly spirited and youthful — although purchased in Boots by a wide range of ages. The de-frizzing shampoo, for example, is called Defrizz-ilicious Slick Chick De-Frizz and a pre-styling conditioner is tagged Big Night Out.

“We like to tell a story and put a smile on your face,” said Hill. He expects his oil, called MiracOilicious, to be among the top sellers. Hill appears on tutorials online to help introduce his products.

His name is not widely known in the U.S., but Farquhar said it could ultimately enjoy similar recognition as No7, which quickly developed into a brisk seller at Walgreens and has helped establish a “department-store feel” at the drugstore chain. “It is quite interesting how many people know our brand,” he said.

Industry eyes have been focused on what Walgreens would do with its partnership with Alliance Boots — Walgreens purchased a 45 percent stake in Alliance Boots in August 2012. “This merger allows us to further internationalize our beauty business,” said Farquhar. Sources said other beauty products that could be suitable for expansion in Walgreens include Soltan, Botanics and its latest serum Lift and Luminate Day and Night Serum — all developed in its laboratories and backed with scientific research. But Farquhar said Boots’ rollout in Walgreens will be scrutinized and not rushed. “If we are going to launch this brand and take it to the next level, we have got to do it with a lot of insight. It is a different channel, and we have to learn a lot.”