Nexxus is Revamping Its Brand

Gina Boswell is heading up the project of giving the hair care brand a new image. 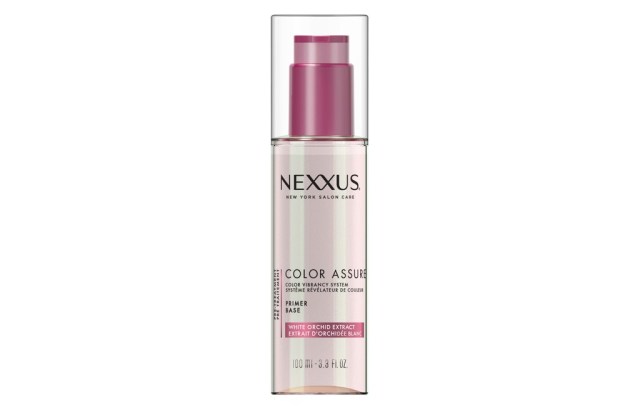 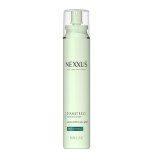 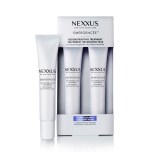 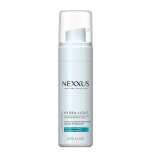 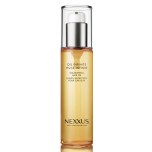 Nexxus is getting a face-lift — and for Gina Boswell, executive vice president of personal care at Unilever, revamping the hair care brand is an extension of a project she began several years ago at a different company.

“Nexxus has always had a special place in my heart, because I was able to witness the trajectory of the brand and it has such a rich heritage,” said Boswell, who joined Unilever in July 2011. In her prior role as president of global brands at Alberto-Culver from 2008 to 2011, Boswell had worked on the Nexxus brand, which Alberto-Culver had acquired in 2005. Unilever acquired several Alberto-Culver brands in 2011.

Now, the Nexxus brand — which was founded by Jheri and Stephen Redding in 1979 as a salon-only offering — is being re-branded as Nexxus New York Salon Care in what Boswell dubs “a dramatic update of product lines, from new formulations with lots of actives to new packaging.” As it has been since 2006, Nexxus will continue to be sold in about 15,500 mass-market doors in the u.S., including Walgreens, CVS and Target, and is being expanded globally. A March launch is planned for the u.K.

“Nexxus is a major component of our brand portfolio, and is one of our two premium-positioned hair-care lines, along with Toni & Guy, and very important to us. We think it will really solidify our positioning as the anchor in salon care at mass, which is a growing category,” Boswell said. While she declined to discuss numbers, IRI estimated Nexxus sales at $72 million in the 12 months ended Nov. 30, 2014.

Boswell noted that the revamp will put 49 newly reformulated stock keeping units and five new products for damaged hair on mass market counters later this month. The products will range in price from $11.99 to $18.99 and are distributed among eight lines: ProMend, HydraLight, Youth Renewal, Emergencée, Oil Infinite, Color Assure, Diametress and Therappe & Humectress. The collection boasts 15 patents, Boswell said. Arguably the hero ingredient of the lineup, said Boswell, is a protein-rich caviar complex intended to rehydrate hair deep within. As well, it is the brand’s first serum featuring concentrated conditioning oil encapsulated in pearls and suspended in a water-based rebuilding serum, rich in nutrients and protein, Boswell added; the serum can be found in the brand’s revamped Therappe & Humectress line.

Rob Candelino, vice president of marketing and general manager of hair care for Unilever, noted that the company will be “advertising this brand in a more comprehensive way starting next month,” which will include print advertising in March books, a comprehensive digital campaign. “We’re making this commitment to reignite and re-establish this brand because we believe it is unbelievably well-positioned for the future.”

As part of the revamp, Nexxus will also open a salon at 39 North Moore in Manhattan’s TriBeCa neighborhood this spring. The 3,500-square-foot space will have seven styling chairs, four coloring chairs and five washing chairs, and will be overseen by Kevin Mancuso, the brand’s creative director. “The premise of this is that the Nexxus New York salon will be the physical interpretation of the Nexxus philosophy, which is uniting science, nature and technology not just through the design, but through services,” Boswell said. “It will be open to the public in March.” However, Boswell noted firmly that the brand isn’t looking to go back into salons other than this one.