Oribe Hair Care Turns the Spotlight on Influencers in Videos 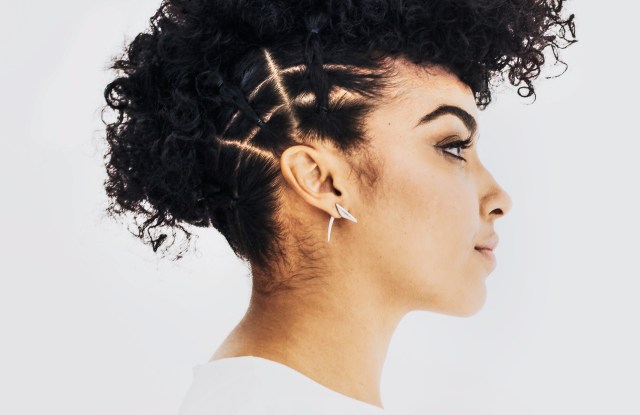 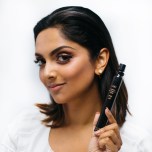 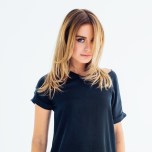 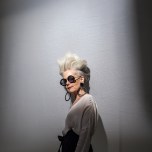 Oribe Hair Care is going the influencer route to showcase how its hair-care products work on roots, ends and in between.

The brand tapped digital doyennes Sonya Esman, Deepica Mutyala, Jade Kendle, Lyn Slater and Paloma Elsesser — who together command almost 3.4 million followers — for 25 videos. Five of them feature hairstylist and global ambassador James Pecis doing the coiffures, and 20 focus on the women handling their own hairdos. Slater, a professor-turned-blogger with the web nom de plume Accidental Icon, will be the face of Oribe Hair Care’s January product launch.

Produced with Dayburn New York, the videos premiere October 25 on Oribe Hair Care’s site and will be highlighted in the influencers’ social-media feeds as well as possibly online at the brand’s retailers including Space NK, Net-a-Porter, Beautylish, Bluemercury, Neiman Marcus and Birchbox. “We sought to cast a diverse group of experts in the beauty industry to speak directly to a wide range of ethnicities and ages, and most importantly, hair textures,” said Caitlin Gaffey, vice president of marketing at Luxury Brand Partners-owned Oribe Hair Care. “We hope these videos will reach and inspire a broad scope of people all around the world.”

Shot over two days, the videos involving Pecis cover an array of hairstyles from a romantic variation on the classic half-up, half-down with a knot behind on Esman to a faux-hawk incorporating rubber bands on Kendle. Initially envisioning a Tilda Swinton-esque swept-back style on Slater, Pecis opted instead for towering flair on the 63-year-old fashionista. “When I met with her, and she started pulling off her earrings and big glasses, you understood she was a fun person, and the look with her hair sticking up was something she might do in real life,” he explained. “I was wondering if it would be too much for her, but she loved it.”

The trick with the style choices was to make them a tad more difficult than ones most women would generally tend to try, but that they could accomplish themselves or ask their hairdressers to accomplish. “The biggest challenge was trying to figure out what looks we wanted to do. We are trying to find a balance where we are pushing it a little bit, but, at the same time, not being over the top. It’s not W Magazine, where it is more editorial,” said Pecis. “I would love it if a teenage girl watching the video thinks, ‘This is really cool. I’m going to do this.’ That would be a success for me.”

Pecis made sure he integrated an assortment of Oribe Hair Care products in crafting the hairstyles. “I usually use three products [per style], and I wanted to come up with looks that would use a big range of products. One look is sleek, so I use products that are more controlling and shine-based. Another has more texture, so we use dry texture products,” he detailed. “The point is to show people how to use the products to achieve different looks.”