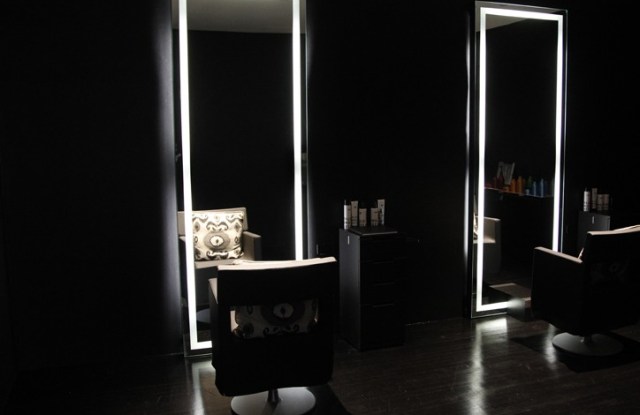 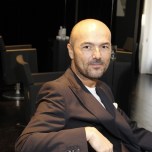 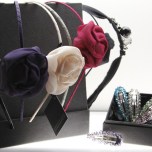 Hairstylist and salon owner Rossano Ferretti is no stranger to opening and operating successful salons.

Globally, he owns 19 locations in countries including India, Spain and Mexico. But no amount of experience could have prepared him for his 20th space at 595 Madison Avenue.

“Challenging” is the word Ferretti used to describe the process of opening his namesake space in New York City. However, he explained, it was worth it.

“I love this city so much and it is a dream come true to be here,” said Ferretti, who pointed out of the salon’s corner window with a view of nothing less than 57th Street.

The space, which opened for business Wednesday, measures 4,300 square feet, and features just eight styling chairs, four color chairs and a VIP room with two chairs, ensuring that there are never too many people in the salon and that guests always have a calming experience.

“No, there aren’t 40 chairs here like every other place,” said Ferretti, explaining that client privacy, intimacy and attention to detail is his salon philosophy.

Black wood floors, white walls and sleek plasma TVs provide a minimalist feel, while antiques Ferretti picked up in Connecticut and Murano lamps flown in from Italy add charm. Pictures of his mother and grandfather, both hairdressers, dot the walls.

Ferretti now employs about 15 people at his salon, including star colorist Kathy Galotti from Louis Licari. And, as he serves as the global spokesman for L’Oréal Professional’s Luxury Division, it makes sense that his salon be the first to feature an INOA color room, a nod to L’Oreal Professional’s newest ammonia-free color range.

“We all just want to work in a sanctuary situation,” said Ferretti, who will visit the salon once a month.