The company's vice chairman has supported the organization for the past 25 years. 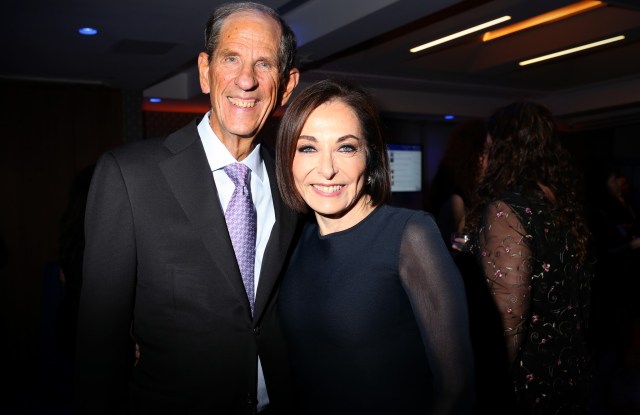 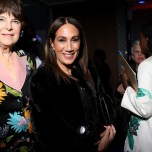 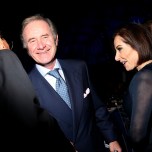 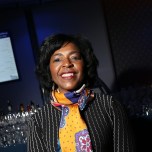 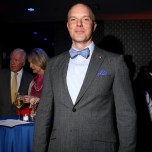 As Sara Moss, vice chairman of the Estee Lauder Cos. Inc., sees it, people suffering from hunger are omnipresent.

“They are my neighbors. They are your neighbors,” Moss told the crowd of 500 at the Ziegfeld Ballroom in Manhattan Tuesday night for the “Fill the Bag” benefit raising $1.4 million for the New York Common Pantry.

“Never forget that the face of hunger might be a familiar one.”

After receiving the “Distinguished Partner” Award for her 25 years supporting the New York Common Pantry, Moss recalled her impression when she first entered the facility on 109th Street to begin what’s been a decade of active volunteering on site. “As they say, ‘they had me at hello.’ They treated each guest with dignity and respect and captured my heart and my head.” She also recounted how New York Common Pantry rises to the occasion, mentioning that the organization fed victims of Hurricane Sandy in 2012, as well as federal workers who were put out of work last year during the government shutdown. So inspired, Moss now brings her family and extended family to the New York Common Pantry each Thanksgiving to help serve the hungry. “One in every eight New Yorkers worry about their next meal or go hungry,” she said. “The need is urgent and it’s growing.”

Also at the event, Peter Diminich, managing director of ING, who received the Estée Lauder Cos. Distinguished Volunteer Award. “I’m humbled, slightly embarrassed and surprised to receive this award,” Diminich told the crowd. “Sara said the New York Common Pantry had her at hello. They had me at plastic aprons and hair nets,” he joked. Then turning serious, he said that visiting the New York Common Pantry uptown is about giving back and that giving back “reminds us of how truly blessed we are. It’s truly powerful stuff. It feeds your soul.”

Underscoring how The Estée Lauder Cos. has made the New York Common Pantry a cause célèbre, a bevy of executives from the company attended the event, including chief executive officer Fabrizio Freda who presented Moss her award; Jane Hertzmark Hudis; Deborah Krulewitch and Deirdre Stanley, as well as Sandeep Mathrani, Liz Holland and Anne Keating.